Post-Election: What Now For Solar Power In Australia? 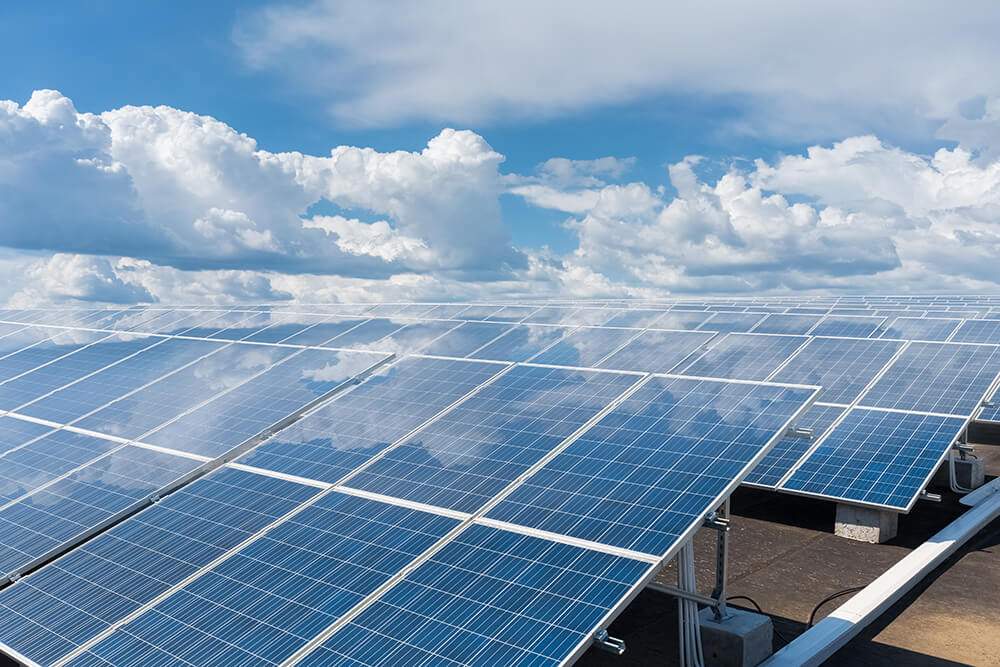 What came as a shock to Australians was when the scales did not top in favour of the Labor Party, but instead, Scott Morrison held onto power. Morrison promised renewable energy, toughening on immigration and a promise of tax cuts. For the coal industry, it is a plus as Morrison is seen as pushing more jobs. It was a blow to the Labor Party though as it was expected that Bill Shorten, the Labor Party leader would win. It also means Australia will not be as ambitious in its goals for less greenhouse gas emissions.

According to the Australia Climate Control, there are more than enough reasons to still feel inspired after the election. That is despite the fact that Labor didn’t come into play. The regional voters and the Climate Council backed the leading party for more jobs which include the coal mining industry. Good news is that the Climate Council promises to place pressure on the government to seriously act on climate change and support battery storage and solar power.

Australian households still embrace solar power. In 2009 there were 85, 000 homes with solar power while there are more than two million at present. Surveys conducted showed that in the first quarter of 2019, until March, solar installation rose by a further fifty per cent when compared to the same time last year.

In addition, solar battery prices also continue to fall and it is expected to drop by another 50% by 2030. Looking at numbers like these it is estimated that the solar industry could be a $1.7 trillion industry. While the Labor party pledged $1 Billion to schools when they come into office, this is something for the future. However, the Victorian government also made a promise of $1.1 million that they are putting towards community energy grants with a bulk-buying solar scheme in Port Pirie in South Australia.