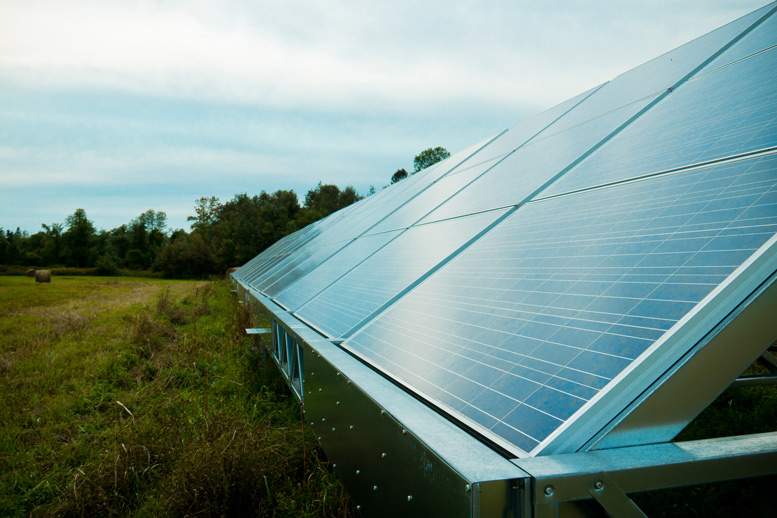 Some areas of Australia, especially the more remote parts, are often left in the dark when their power grids fail. If adverse weather hits, or there’s a bushfire, the power can be out for days, leaving food spoiled and residents sweltering after the aircon stops.

Some power companies are looking for ways to keep the lights on rather than rebuilding the outdated infrastructure. After all, it only takes a lightning strike or another bushfire to scupper it again. Instead, some network operators are looking to renewables to combat the problem of outages – standalone solar power generation and storage systems.

The grid is fragile

It’s easy to see the grid as a permanent, invulnerable entity that just keeps on pumping power into your home, but it’s a fragile beast, requiring constant monitoring and maintenance to stay alive. It’s easy to knock it out, but if you have your own solar and storage system, you can escape the outages.

You’ll also become more popular! In the more remote areas, anyone with a standalone system will draw friends and family to them when the lights go out!

A new phenomenon that the solar revolution has brought to Australia is the blackout party. Once the power is down, anyone with a standalone system suddenly gets visitors – often with beer that needs chilling…

It also seems that Queensland is leading the way in the uptake of solar storage, with the state holding first place for the number of new installations. New South Wales is just behind.

The rise in solar installations gathered pace late last year and is set to continue, with the first quarter of 2017 proving to be especially strong for the industry.

One driving factor is the drop in cost of solar storage technology, which has brought it in reach of more households, as well as more businesses. Australia as a whole has 6GW of solar power and 1GW was added to this through domestic-scale installations and new solar farms last year.