QLD Energy to be 21% Renewable by Next Year 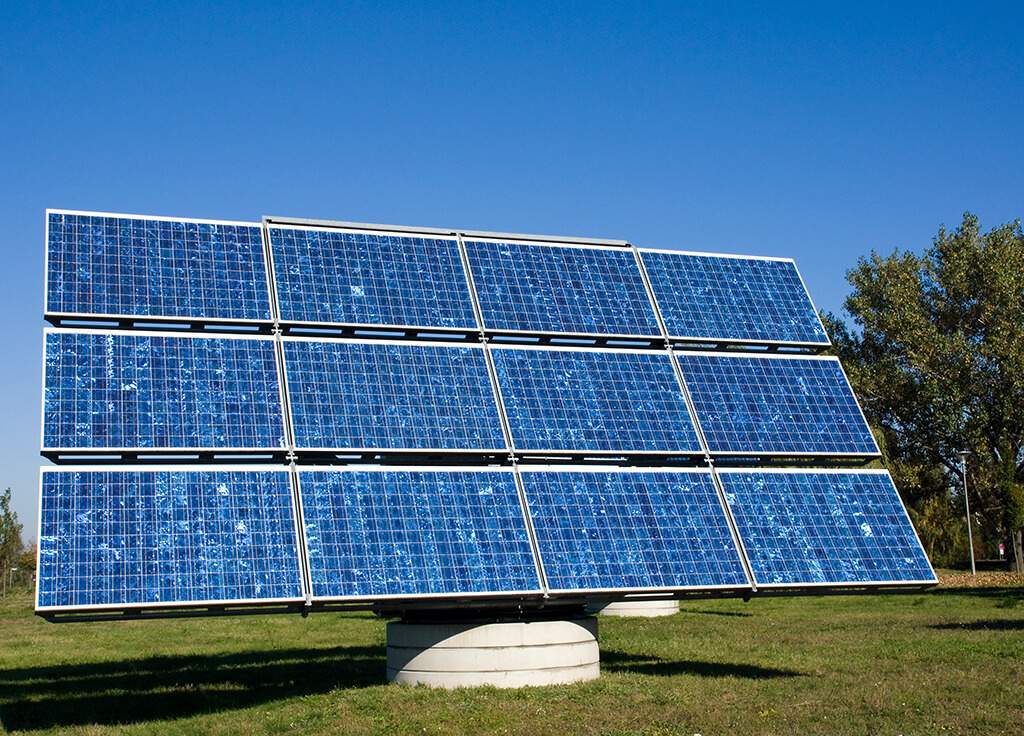 An unprecedented amount of investment in clean energy means that 21% of Queensland’s energy will be renewable by 2019.

This investment will lead to the production of 2,164 megaWatts of renewable energy and the Clean Energy Council estimates this could power at least 800,000 homes.

Queensland has a huge pipeline of renewables investment worth $4.3 billion and at the end of 2017 the state had already achieved a renewable energy proportion of 9%.

There are no plans to shut down any of the state’s coal-fired power plants yet, in accordance with the Australian Energy Market Operator recommendations. The AEMO said that Australia’s coal-fired plants should be maintained until the end of their working lives as they’re still energy assets.

There needs to be an orderly transition from coal to renewables, so the right balance must be struck between the two. QLD’s next big target is for50% renewables by 2030, which will replace the output of the coal plants at Gladstone, Tarong and Callide B, which will retire in 2029, 2036 and 2039.

The retirement of these stations will mean a loss of 3,780MW from QLD’s energy production in the next 20 years.

QLD has a distance problem

The AEMO has concerns about the locations of QLD’s solar, hydro and wind power stations, though. They are mainly located in weaker areas of the national grid, so it’ll cost more to hook them up. Although the state has great renewables potential, the generators are a long way away from the major areas of demand.

The government-owned company CleanCo was supposed to be up-and-running by the middle of 2018 to oversee the investment and the transition from coal. This date has been set back to late 2018 or early 2019 due to some challenges. Once it’s operational, the company will also make sure energy prices are kept low.