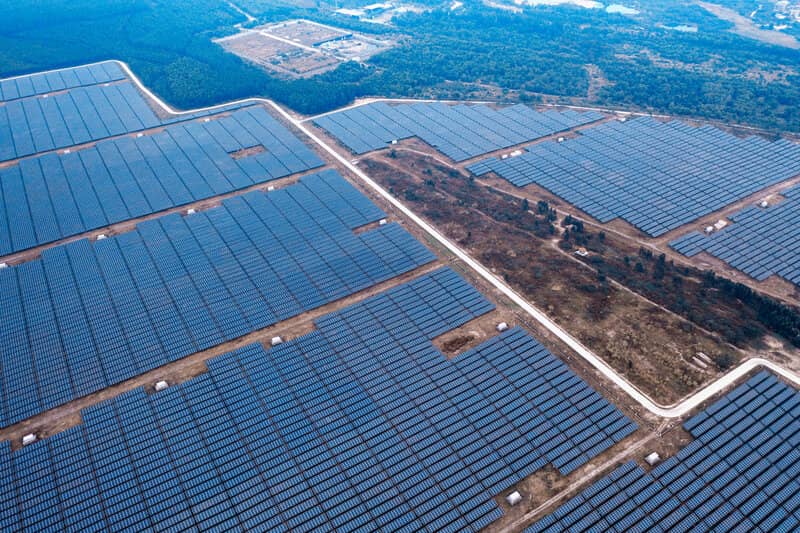 Business accelerator and advisory company Energy Estate recently unveiled plans for what it calls a “campus-scale” renewable hydrogen energy plant in Queensland. This plant, says Energy Estate, will provide power for a college, a golf course and buses in the state.

Energy Estate has partnered with Hills International College to develop and build the plant, which will include a PV system and renewable hydrogen production, as well as storage, at the Hills Jimboomba Campus.

The project, which has the catchy moniker of the Jimboomba Renewable Hydrogen Plant, is part of Energy Estate’s HydrogenGrowth platform. This is a platform focussed on developing and building a range of small and large-scale green hydrogen projects and opportunities throughout Australia and overseas. There are already several large-scale plans afoot in Queensland.

The hydrogen plant is also part of a larger initiative by the Hills Education Foundation to improve and develop educational and training programmes around renewable energy and the green production of hydrogen. The college has plans to expand its existing Hills Foundation Solar Farm to a total of 2MW and then supplying that energy to the upcoming hydrogen plant.

Once it’s up and running, this new hydrogen plant will power the Hills Education Foundation, the Hills Golf Club and several other nearby businesses with renewable power 24 hours a day. Campus buses will also be able to run on this clean hydrogen fuel.

Energy Estate also said that any surplus hydrogen produced by the plant will be sold on the market, mainly for use in transport and mobility.

The international renewables developer Elecseed and Korean government-owned utility KOMIPO have joined forces to invest in and support the project to expand the solar farm that the Hills Foundation Solar Farm.

This duo of investors is also developing the Kumbarilla Renewable Energy park, AKA K-REP, which is a 200MW solar farm with clean hydrogen facilities in Western Downs, QLD.

A great opportunity to develop hydrogen

Director of Hydrogen at Energy Estate, Kevin Peakman, described these initiatives as a great opportunity to develop and grow the use of hydrogen in SE Queensland.

CEO of Hills Education Foundation, Joseph Marinov, said that the foundation was moving towards a carbon-neutral goal by building its ground-based solar facilities, as well as converting its diesel buses to run on hydrogen and by building the capacity to produce hydrogen and store energy.

This varied and innovative project, believes Marinov, shows how renewable energy can move forward the new and growing Australian hydrogen economy. The production of hydrogen results in oxygen as a by-product and this oxygen, says Marinov, could be supplied to the nearby wastewater treatment plant, which will reduce its running costs.