Queenslanders Want to See the Back of Coal Power 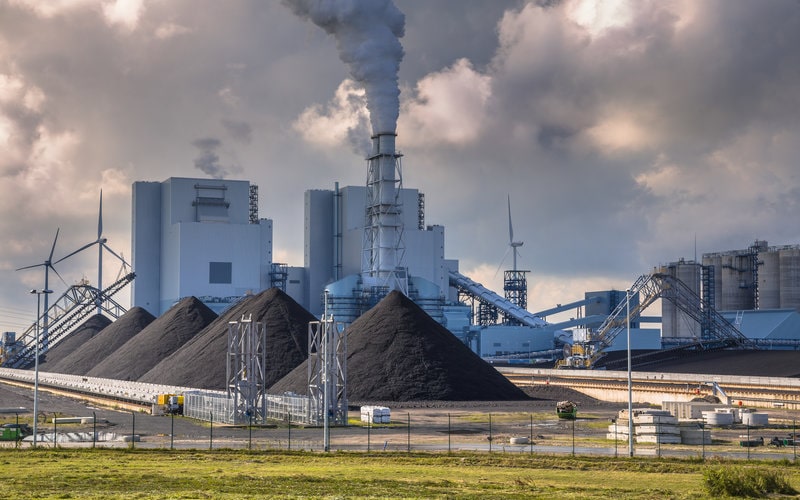 A QDOS research poll in late March found that Queenslanders want more renewables and want an end to coal-fired power.

The poll, which took in 1,000 QLD residents, found that 78% of its respondents would support the state government spending money on renewable power generation over new coal-fired stations.

Almost two thirds of the pollsters agreed or strongly agreed that the government should be formulating plans to move away from dirty energy sources and create all of QLD’s electricity from renewables like solar and wind. Interestingly, 18% of the people polled disagreed that there was a link between coal and climate change.

Despite the deniers, this poll flies in the face of the plans for the new coal-powered station in North Queensland’s Collinsville. The federal government has funded a $4 million feasibility study into this possibility, but QLD’s energy minister Dr Anthony Lynham isn’t happy about it at all.

Back in February, Dr Lynham wrote to the federal energy and emissions reduction minister, Angus Taylor, to voice his concerns. One particular concern was that the state’s own analysis found that an ultra-supercritical (extra high efficiency) coal station would need higher wholesale electricity prices to stay running. It would also need to bypass any carbon taxes

Even though the Collinsville station would be ultra-supercritical, with efficiencies of up to 47%, it would still emit around 800kg of CO2 per MWh. There are also thoughts about how these new power stations aren’t really low-emission. The carbon emissions are on a par with older stations built 15-20 years ago and as well as carbon there’s other toxins to content with, such as mercury. Contrast this with the carbon and mercury generated by solar and wind, which are precisely zero.

Renewables are the cheapest source of bulk power generation in Australia and they’re not getting any more expensive. This cheapness makes them popular even with LNP voters, with almost two thirds of them saying they support spending on renewables ahead of coal. Around 36% of the homes in QLD already have solar panels installed, so it seems this preference isn’t just ideological.