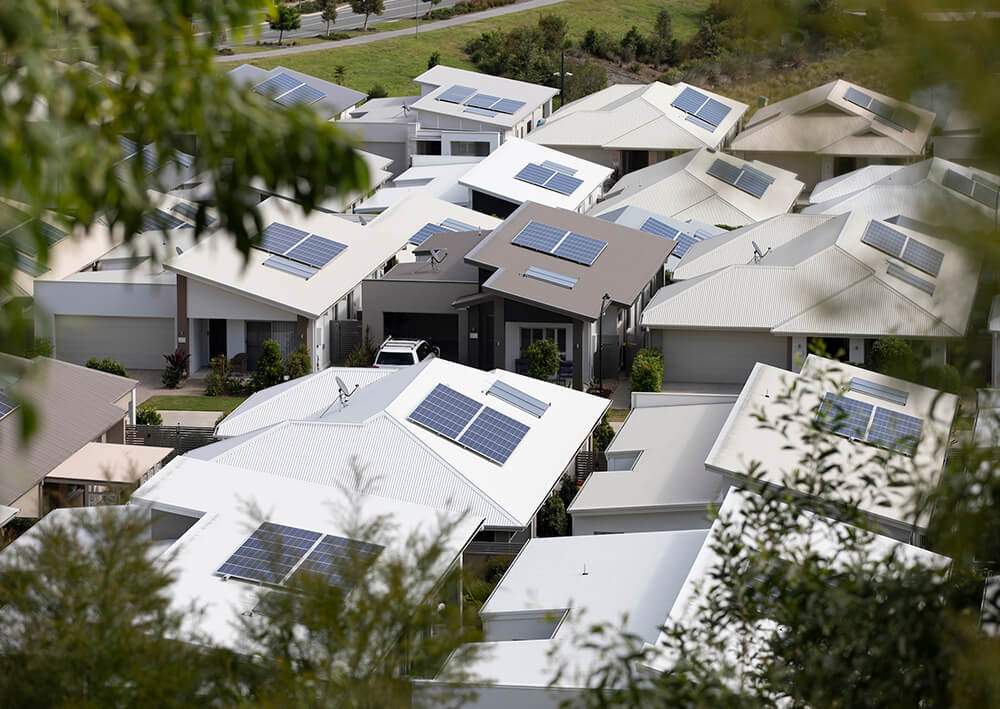 While many industries suffer from supply chain issues and general economic downturn thanks to Covid-19, the solar industry experienced a great 2021. In a huge boost for Australia’s green revolution and decreasing our reliance on fossil fuels, Aussie’s have continued installing solar energy systems at record rates.

In the 12 months to December 31, 2021, the Clean Energy Regulator (CER) reported a massive 3000MW of small-scale solar technology was added to grids in Australia. This is an increase from the 2964MW installed in the previous 12 months.

Australia embracing the switch to solar

The CER reports that there can be up to 12 months of lag when reporting the new solar installations around the country, so they estimate the figures could be even higher than 3,000MW. To put this into perspective, Australia’s largest power station – a coal-fired plant at Eraring in NSW – generates 2,880MW. The new residential solar installations across Australia, therefore, contribute more clean energy than Australia’s largest coal-fired plant.

The figures released from the CER suggest that 360,000 customers in Australia have installed solar panels in 2021, and the total figure taking into account lag would be around 380,000 and 3,200MW of capacity.

People want to save money, and slashing their energy costs is a great way to do it. With government subsidies and decreasing solar installation prices enticing Aussie’s to make the switch, many people are now powering their homes throughout the day with free solar energy.

However, a thirst for larger systems is also driving the change. The CER reports that solar systems between 10kW – 15kW were increasingly being installed on homes around Australia. This is in contrast to the common 6.6kW systems favoured by consumers in previous years.

Generous feed-in tariffs contribute to the desire for larger systems, and also a collective desire from customers to future-proof their homes by installing systems with more capacity. In fact, in the previous 12 months, the average installations size has increased from 8kW to 8.3kW.

Is the solar rise all good?

Some experts have suggested that solar energy’s increased popularity is putting some pressure on the national grids. Because the main grid’s technology is older, there are some technical challenges associated with the increased amount of renewable energy flowing into it, especially during the middle of the day.

This grid instability occurs because while gas or coal-fired energy can be turned on or off easily, solar energy must be pumped into the grid and used in real-time or it becomes worthless. Despite these challenges, most would agree that the increased uptake in solar energy for households is a great thing.

If you’d like to talk about solar panels for your home, contact the team at Halcol Energy today.