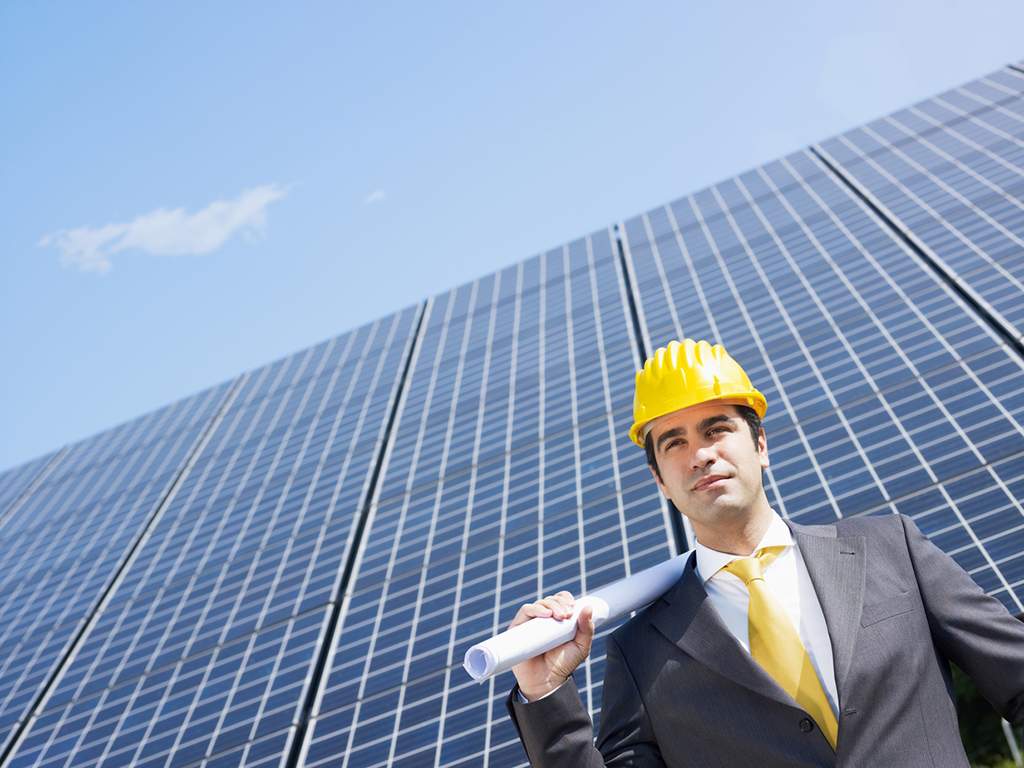 Australia has reported record-breaking results in the development and installation of many solar projects throughout the last year, and these increasing trends are expected to continue. The country has experienced its biggest ever increases in not only large scale projects, but also in the domestic market, as a range of local policy incentives and international market factors take hold.

Internationally, solar manufacturing costs have fallen, with an upcoming surplus of manufacturing capacity expected in coming years that will push manufacturers to cut their profit margins, bringing down costs even further. The growing appetite for investing in solar by equity investors and financiers, and the high cost of large scale renewable energy certificates, is enhancing the solar situation in Australia.

It has been reported recently, that the highest commitment to solar rooftop panels has been in the urban area of Moree, in New South Wales, where around 19% of homes boast rooftop panels. This town of less than 10,000 inhabitants, has the perfect weather conditions for generating solar energy, with temperatures hitting over 35 deg Celsius during the summer months, and with over 54 consecutive days of sunshine.

During the last decade, the cost of solar installation has reduced by around 80%, and while large scale projects take precedence in the news and press, it’s the smaller installations on businesses and regular homes around the country that account for much of Australia’s solar engine with around 1.6 million homeowners having solar panels installed on their roofs.

New Government laws for fairer feed-in tariffs provide a positive step to home and business owners in Queensland that recognise the economic benefits of rooftop solar systems. Solar power, when used in conjunction with battery storage, is a smart way to encourage the generation of cheaper energy. Remarkably, the Australian solar energy industry is now entering what could be its most prosperous period ever.