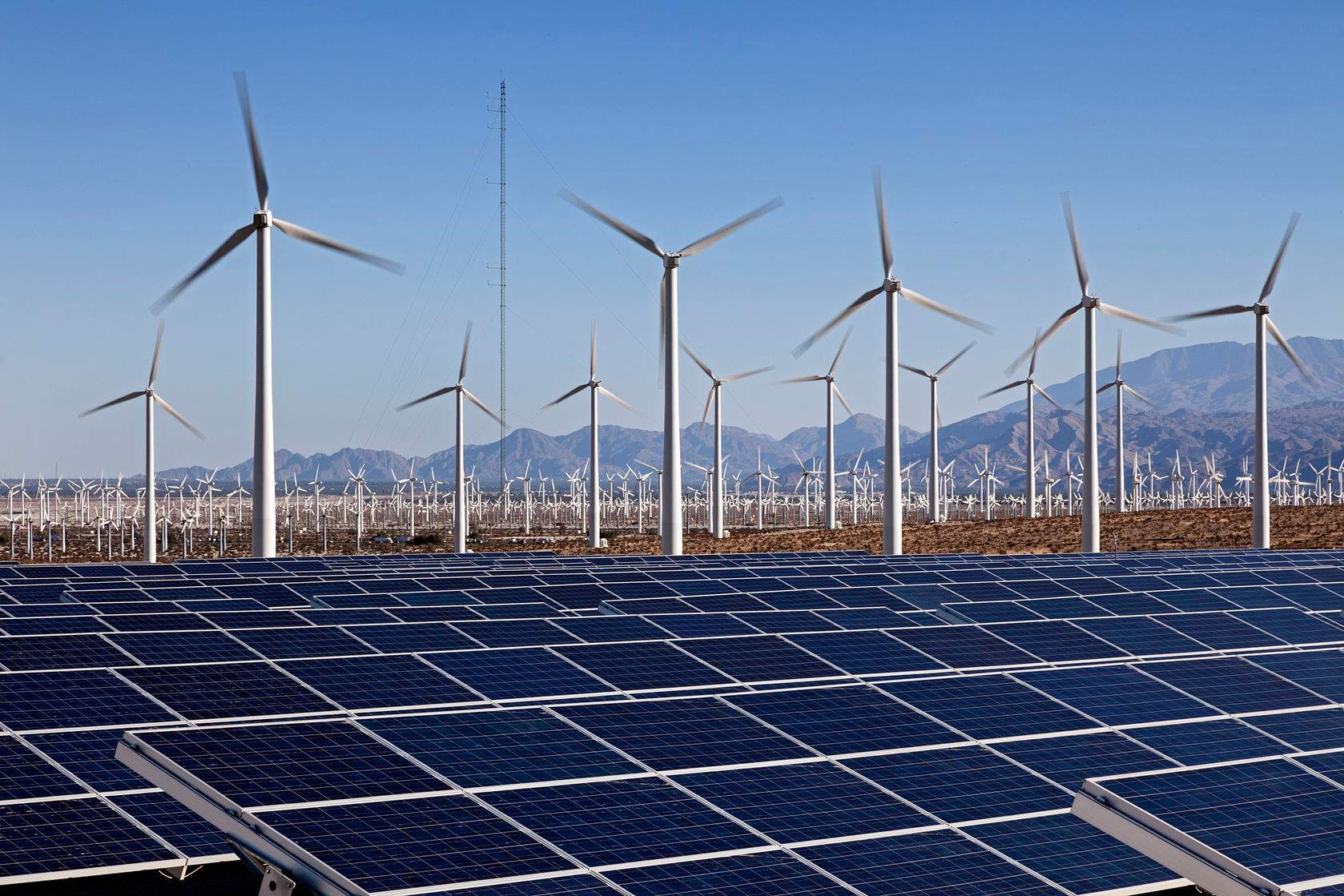 The renewable energy market in Australia is set to achieve the equivalent consumption of national household power, producing sufficient energy during the last financial year, to power 70% of residential properties.

Statistics produced by Green Energy markets during their first Australian Renewable Energy Index, conclude that the division is expected to generate sufficient power, once solar and wind projects currently being constructed during the period 2016 – 2017 have been completed, to power 90% of Australian homes.

This Index, which is funded by supporter donations through GetUp, promotes the development of renewables, even though the electricity markets in Australia are still relying heavily on a gas-fired and carbon-emitting coal generation. Recent figures recorded show that renewables, accounting for only 7% of the national power output ten years ago, now justifies 17.2% in last year’s financial reports. Last month, this increased to 18.8%.

Energy Index reports, show that hydro-electricity at 40% remains the largest, single source of renewable power, with wind at 31% followed by rooftop solar power at 18%. Large solar farms produce less than 2%, although this is expected to increase dramatically over time, as many large scale projects come close to completion.

These renewable energy projects, are providing employment for huge numbers of construction sector workers, especially in New South Wales, where the wind farms and solar farms make up a large percentage of employment numbers. Roof top solar however, has increased its renewable generation and financially has grown dramatically over recent years.

The Campaigns Direct for GetUp, recently stated that householders in Australia are voting via their rooftops, as they expect to save $1.5 billion over the next ten years, by installing rooftop solar systems. These massive savings of course, create an impact on the huge energy companies that dominate the energy market and control prices for their consumers.

Renewable Energy is certainly becoming the smart choice for householders in Queensland wanting to reduce their power bills.