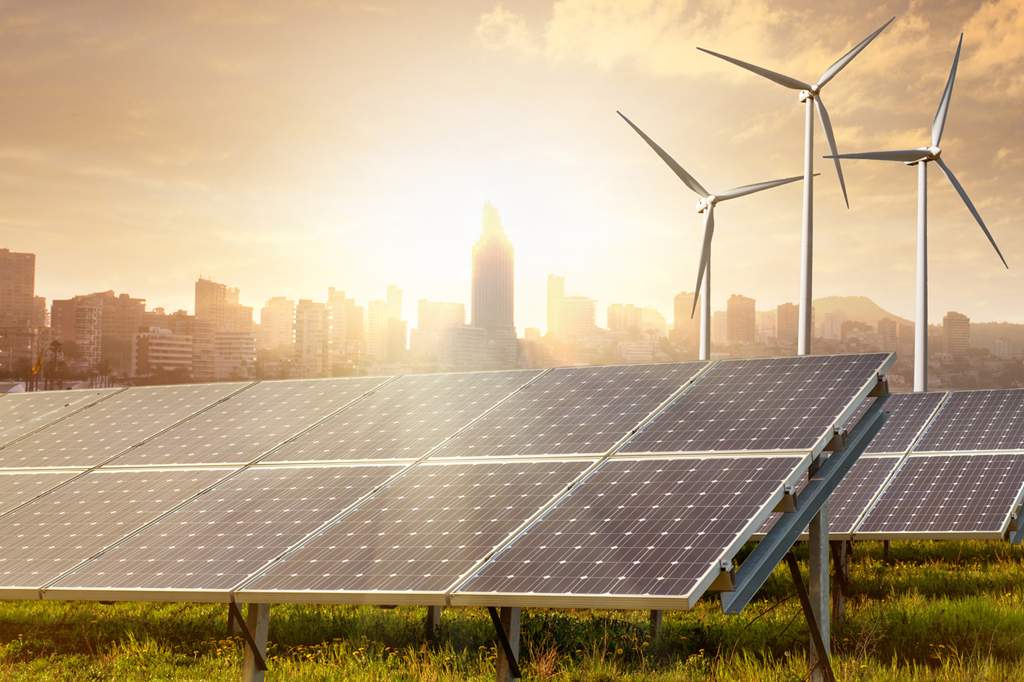 Australia was one of the world’s best performers in renewable energy last year, both in terms of investment and execution, according to Bloomberg.

Clean energy gathered US$333.5 billion in investment across the globe in 2017. This figure is up 3% on 2016 and is the second-highest yearly figure in history. Since 2010, green energy has had an amazing US$2.5 trillion ploughed into it.

Solar’s getting cheaper and more popular

While solar power has seen substantial cost reductions, the amount invested globally last year was up 18% on 2016, reaching $160.8 billion – with over half of that figure spent in China. BNEF estimates 53GW of PV capacity was installed in China last year – up from 30GW in 2016.

China may have stolen the limelight in 2017, but Australia was certainly punching above its weight in the global ring and setting a new national record.

It’s not just China, though

Australia made itself known as well in 2017, with large-scale solar and wind investments reaching a record US$9 billion in 2017. There was investment into 4.2GW of large projects and one GW of domestic or rooftop solar installed.

How is the smaller-scale renewables market doing?

It’s not just about the large-scale projects, domestic and small business installations also count. Hopefully the support for individual businesses and households that install solar arrays will continue. There’s already a rebate for people installing solar into their properties and with any luck this won’t be changed in a negative way. However, the Energy Minister can make changes without having to make any new legislation.

Thankfully, though, the cost of installing solar is still very reasonable despite the country’s subsidy being phased out.

The Clean Energy Regulator (CER) is expecting the percentage of households and businesses with small-scale solar installations to rise further in 2018, which will increase STC demand, but this isn’t a given. The final decision on the percentage will be made by Energy and Environment Minister Josh Frydenberg towards the end of March.