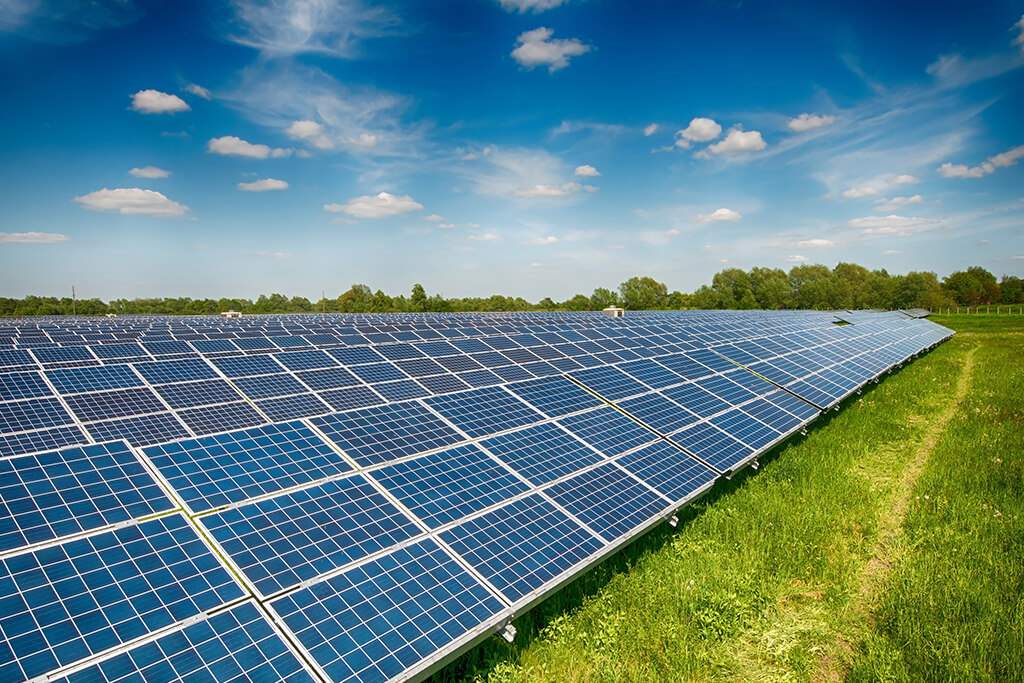 Rodds Bay Solar Farm can go ahead following Gladstone Regional Council’s approval of the development application. The 300MW solar facility will be built near Bororen, around 50km south of Gladstone.

Generating an expected 625GWh of electricity, the Rodds Bay farm will be one of Australia’s largest. Not only will this solar farm generate enough electricity for 88,000 homes, but the site will also feed sheep! At present the land is used for grazing and it’s believed that sheep will still be allowed onto the land to keep vegetation under control.

The developer, Renew Estate, says the project will be good for local businesses, contractors and workers as there’ll be around 300 workers needed on the site during construction. The developer also says it’ll focus on employing locals once the facility is up and running.

The solar farm will run for 30 years, after which it’ll either be decommissioned, in which case the land will be remediated, or it’ll be refurbished and continue operation.

The building is expected to start later this year and the farm should be fully operational by Q1 of 2020.

Renew Estate is also working on another solar farm in the Gladstone region. The Yarwun Solar Farm is seven km west of Gladstone and the 32MW facility will generate around 67GWh each year when it’s running.

Gladstone is a solar boom area

Gladstone doesn’t just do large-scale solar power projects, either. The most recent data from Australia’s Clean Energy Regulator reveals that Gladstone is home to almost 6,100 PV systems in its 4689 postcode, with a total capacity of almost 24MW.

This is impressive considering the postcode’s population of just over 54,000 people. It means that there’s 440 Watts of small-scale capacity per person – the average across Australia is just 282 Watts per person.