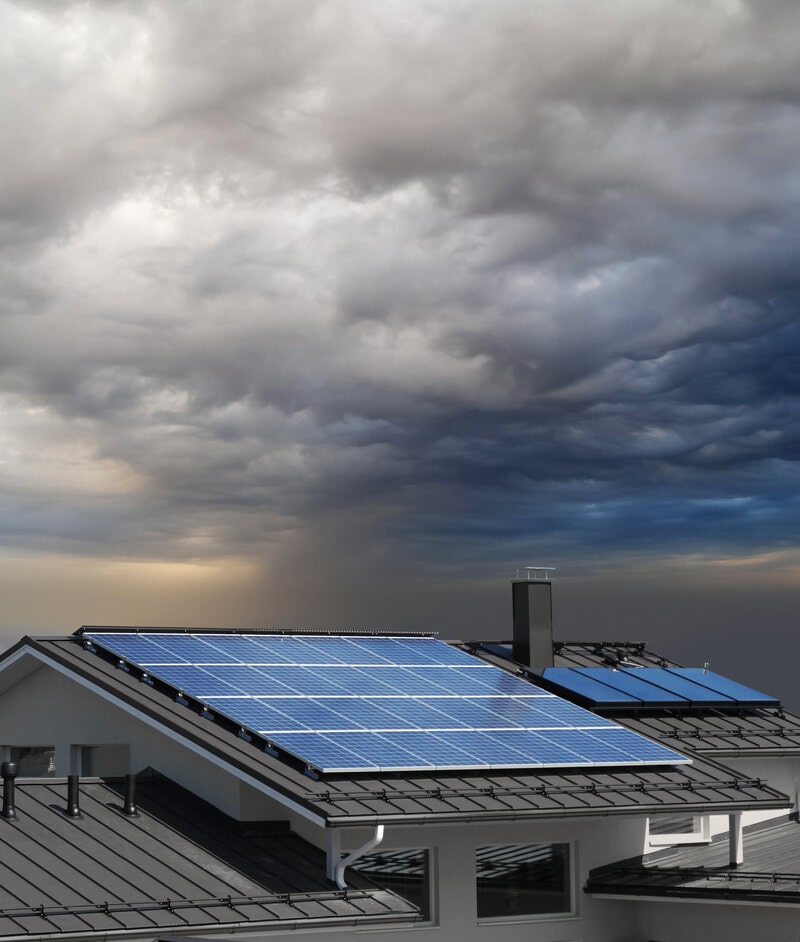 Even in the face of the coronavirus pandemic, Aussies are surging ahead and going solar. The numbers of new installations in July broke records and tipped the total national number over 2.5 million.

A recent report by SunWiz, Victoria-based solar market analysts, the growth of rooftop solar systems has steamed ahead at a record-breaking pace. July 2020 alone saw 275MW of small-scale (an installation of less than 100kW) solar capacity installed. In addition to this growth, Queensland, New South Wales, Victoria and South Australia reported new state records for installs.

According to SunWiz director Warwick Johnston, the nation is up by 40% on last year and the pace is gathering, too, with June and July showing accelerated increases in installations.

Installations are increasing even though feed-in tariffs are lower

This year, up until the end of July, has had more rooftop solar installations throughout Australia than the whole 12 months of 2018. If the current pace continues, there could be as much as 3GW added to the country’s capacity by the end of 2020.

This rapid growth is due in part to a continuing increase in the average size of systems installed. The market for systems of 10kW and larger is growing at a high rate, which is bumping up the capacity installed as well as the number of individual installations.

This rise in larger systems may well point to an increase in installations in the industrial and commercial market. Schools, warehouses and shopping malls are choosing to install larger systems, seeing them as a good investment for the future.

Domestic rooftop is also on the up

In recent years, the average domestic rooftop installation was around 5kW or 6kW, but this average is creeping up and is now around 8kW. This is helped by the lower cost of solar, as well as people adding to existing systems or deciding to go large from the outset. Some domestic systems are 10kW and more, according to SunWiz, but these are outliers – for now, anyway.

Queensland is heading it up

QLD is still in the lead when it comes to both individual installations and MW installed. The state has more than 717,000 rooftop systems and 3,346MW of solar capacity.

New South Wales isn’t too far behind, with 590,000 installations and Victoria has a respectable 483,000 rooftop systems. NSW added 81MW in July, which is the highest monthly rise, with 69MW for QLD and 60MW for Victoria.

The rate of new installations shows how urgently the Australian Energy Market Operator intends to bring in new inverter standards. It also aims to introduce new protocols to increase its visibility, as well as the ability to manage energy output and to turn off rooftop exports to the grid if the need arises.

The energy market is in line for some changes

There are also plans to change energy market rules in order to encourage the various networks to invest in their infrastructure so they can accommodate the increasing amount of rooftop solar coming in. There may also be new rules around tariffs which will allow all homes to export energy but to levy fees on households who wish to export a lot of energy to the grid.

When Australia exceeded 2.5 million rooftop installations in June 2020 it had a total capacity of 11,837MW, which is the same as six Liddell power stations.

If this pace is maintained, Australia could go from two million to three million rooftop systems in less than three years.