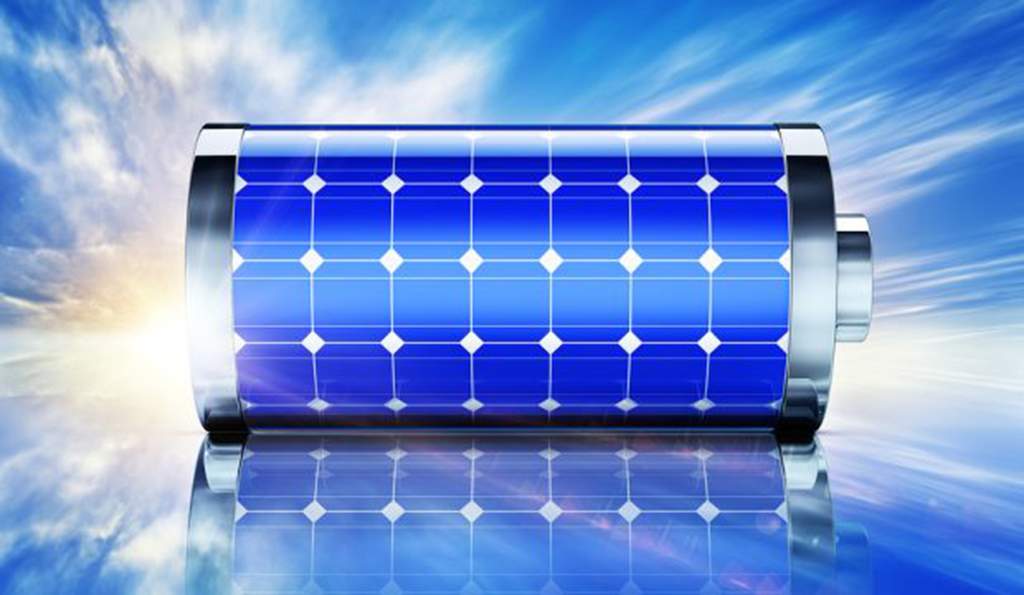 Almost 7,000 households welcomed a battery in 2016 and the number of installations in 2017 is expected to be treble this number.

One driver for this rise in uptake was a big fall in the prices of batteries during 2016. This, combined with the blackouts and power surges experienced by many parts of Australia last year, has led to a spike in interest and investment from homeowners anxious to save money and keep the aircon running.

This audit comes at around the same time as some great news from the first Australian household to install a Tesla Powerwall. After living with the Powerwall for a year, the household reported a massive drop in its annual power bill, from $2,110 to $178.71 – a saving of 92%!

The frailties of Australia’s power infrastructure have been highlighted recently as power surges during last year’s heatwaves caused widespread outages. By combining a solar array with a battery, homeowners can be certain of power despite heatwaves, storms and other adverse weather events, allowing them to stay cool, calm and collected. That first Aussie Powerwall, according to its Sydney owner, can comfortably power the fridge, lights and hot water system through a blackout.

There are also trials under way to see how electricity providers can use the power stored in domestic solar batteries to maintain consistency across their networks.

These trials are so far going well and it’s thought that battery owners may be offered incentives to share their stored energy with electricity providers and other customers. All this means that solar batteries will become a bigger and bigger part of Australia’s energy future, especially with many cities and states starting offer good rebates and incentives for households that install them.