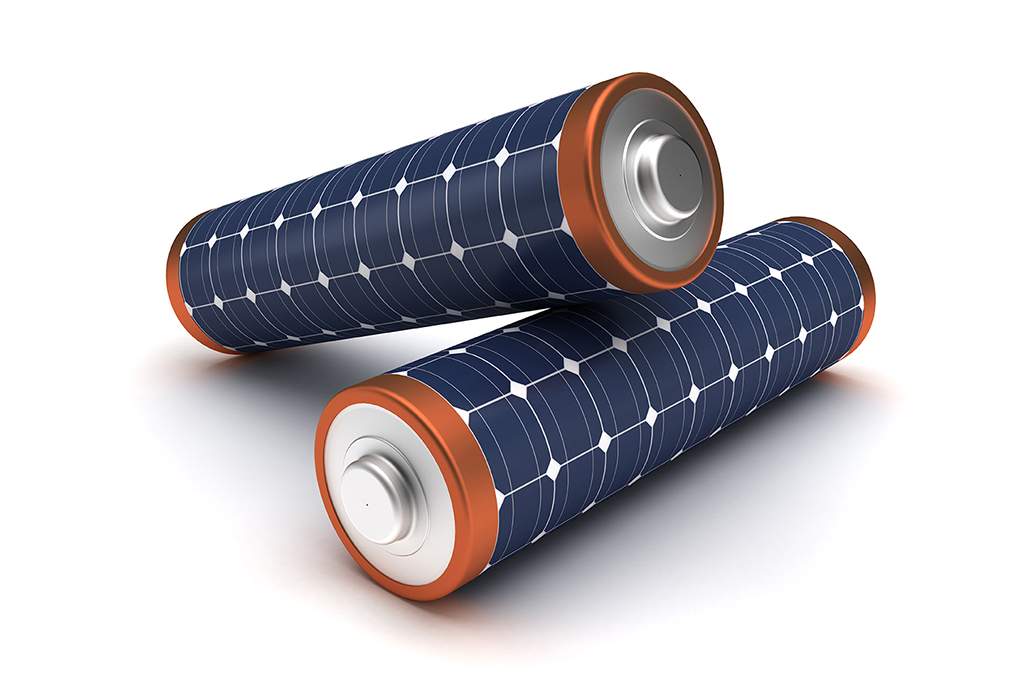 Earlier this year, Australia’s first national solar battery audit revealed that almost 7,000 solar storage batteries were installed in 2016. This number is expected to triple to 21,000 installations during 2017.

The appetite for solar batteries grew hugely in 2016 and uptake is set to rise in the coming years as householders see them as the best way to secure their electricity supply, especially as blackouts have become more common.

The need for better energy security came along at the same time as the price of batteries fell significantly and as more Australian households install solar batteries, the nation’s relationship with electricity and energy providers will change.

Solar batteries might seem like an expensive undertaking, however competition and increased uptake will drive prices down further. Once people realise they will not only save money on electricity but make money by selling it back to the grid, solar batteries will become the norm.

The neighbourly thing to do

Most homes can go solar

To go solar, all householders need is enough roof space, or some free land that’s not overshadowed by trees.

Energy networks are already performing trials to see how the power from solar households can be used when there’s a network problem. So far, most providers have got good results from their trials and it’s expected that domestic exports could supply half of the grid’s electricity, reducing the reliance on conventional power generation.

Within three or four years there could be as many as 10 million households with solar arrays and storage. Electricity companies will, if they want to reap the rewards of these micro-generators, have to give householders the right incentives and payments.

The main reward for Australia will, however, be a stable and much more efficient grid.