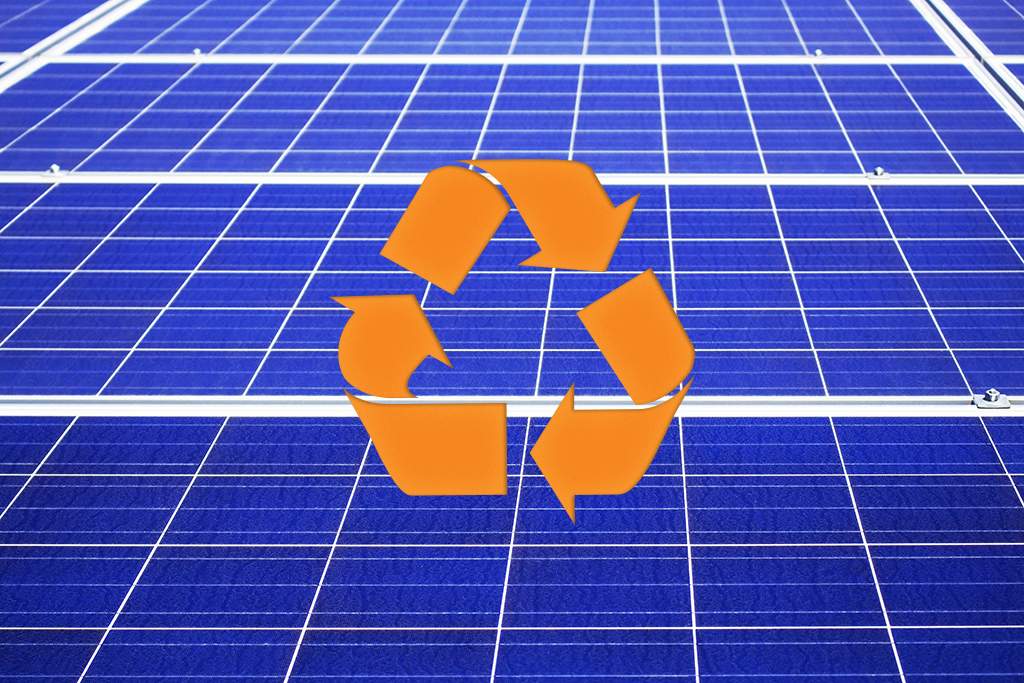 Europe’s first dedicated PV panel recycling facility opened in France back in June. The plant, in Rousset, France, is operated by Veolia and is expected to recover 1,300 tonnes of material in the first year and up to 4,000 tonnes a year by 2022.

Veolia’s first contract with PV-Cycle should involve the company recycling most of France’s current crop of end-of-life PV panels. Thin-film panels won’t be recycled there, but this type of panel is rare in France.

How much can be recycled?

This type of facility is more than welcome because there’ll be up to 78 million tonnes of PV panel waste around the world by 2050 if nothing’s done.

There are more solar panels in Australia than people, so the country needs a strong recycling programme and soon. Many older panels are still going strong, but some of the cheaper models are starting to fail so they’ll need to be replaced – and recycled.

Reclaim PV Recycling, Australia’s only PV recycling company, is still, it seems, working on developing a reliable and effective reclamation process and hopefully it’ll be ready to reveal soon.

In the meantime, it’s possible that Veolia will move into PV recycling in Australia, especially given that it already has quite a presence. The Paris-based company has several projects in Oz, including the installation of thousands of PV panels and a huge water battery at the University of the Sunshine Coast’s Sippy Downs Campus. It also has a waste energy plant in Sydney, fuelled by waste from Sydney Markets.

Solar supporters need to assert themselves

Fans of solar should group together to push harder for PV panel recycling so that the necessary systems are ready by the time the waste stream really starts to flow.