Solar Panels Could Spring Queensland into a Renewable Future 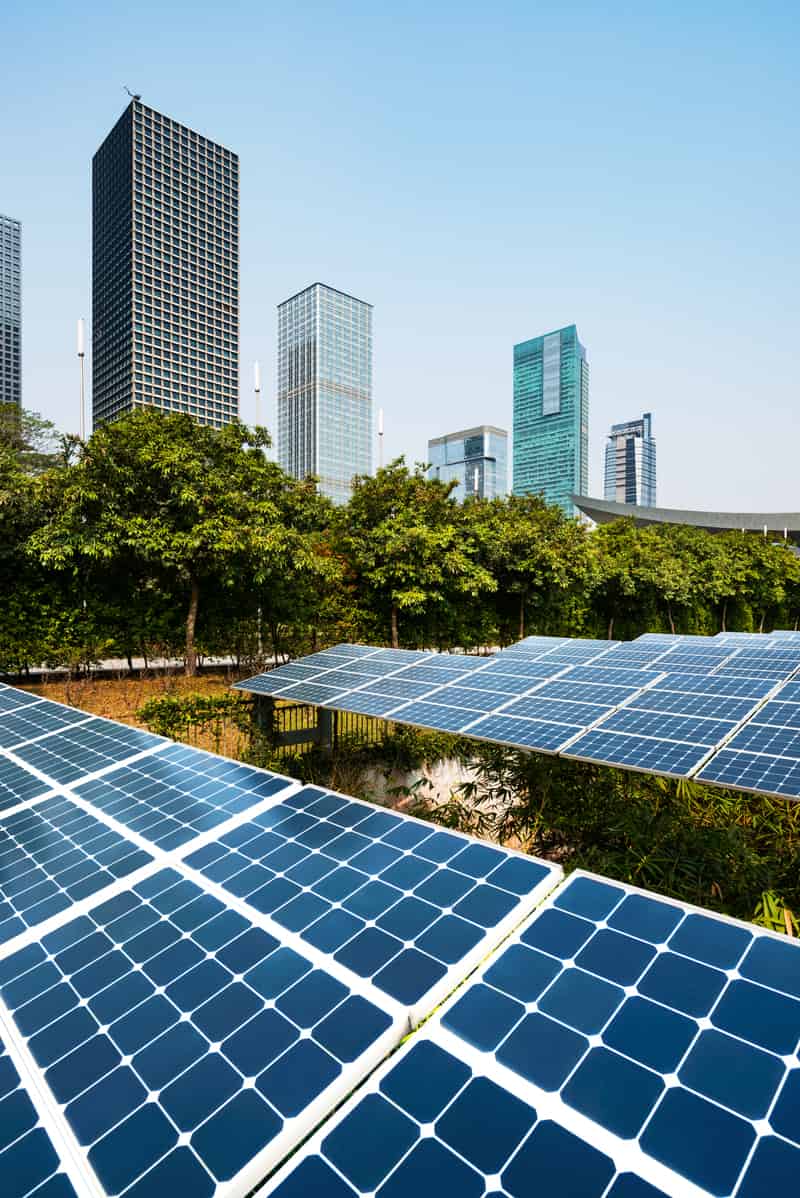 Solar Panels on Schools, Hospitals and Prisons Could Spring Queensland into a Renewable Future, According to Report

A recent report by the Australian Conservation Foundation has found that if the rooftop space on the public buildings was used for solar arrays, it could help to power the state.

This analysis found that by installing solar arrays on the roofs of public buildings in five local government areas, there could be enough energy generated to provide 44,000 home with electricity.

The actual research was carried out by the School of Photovoltaic and Renewable Energy Engineering, or SPREE, at the University of New South Wales.

The equivalent of 45 football fields

SPREE found that the schools, hospitals, libraries and prisons in Brisbane, Cairns, Townsville, Gladstone and Logan have 727,574sqm in potential rooftop solar space. This is, according to report author Mike Roberts, the equivalent of 45 football fields.

This space in turn could mean up to 150MW of solar from around 500,000 solar panels, according to the report. Just over half of this 150MW could come solely from the space on the roofs of the public schools alone.

Kenmore South State School has enough space on its roof for an array of 629kW, which would produce enough power for 203 households, says the report.

The good thing about public buildings like schools and hospitals is that they’re in use during the day (or all around the clock in the case of hospitals and prisons), so any solar power generated by the arrays will be used straight away.

This initiative could save 152,000 tonnes of pollution

Jason Lyddieth of the Australian Conservation Foundation believes that this amount of solar power generation capacity could prevent as much as 152,000 tonnes of pollutants being sent into the atmosphere. This is the same amount as not burning 1.3 million tonnes of coal.

If realised, this initiative could essentially turn empty, dormant rood space into urban power stations, according to Mr Lyddieth.

This report highlights the amazing opportunity the state government has if it wants to increase the amount of cheap, clean electricity that can meet the ever-growing demands of schools, prisons, libraries and hospitals, as well as other essential public services.

A state-wide initiative could bring so much more power potential

If the public buildings of just five government areas have the equivalent of 45 football fields in space for solar arrays, the amount of space – and therefore power – gained by extending this idea state-wide is enormous.

By implementing this plan, the report estimates that a total of 844 years of employment in solar installations would result.

Moves are being made to use roof space already. By June 2022, 800 of Queensland’s state schools will have solar arrays installed as part of the state government’s Advancing Clean Energy Schools programme. This programme will generate 35MW of solar-generated power.