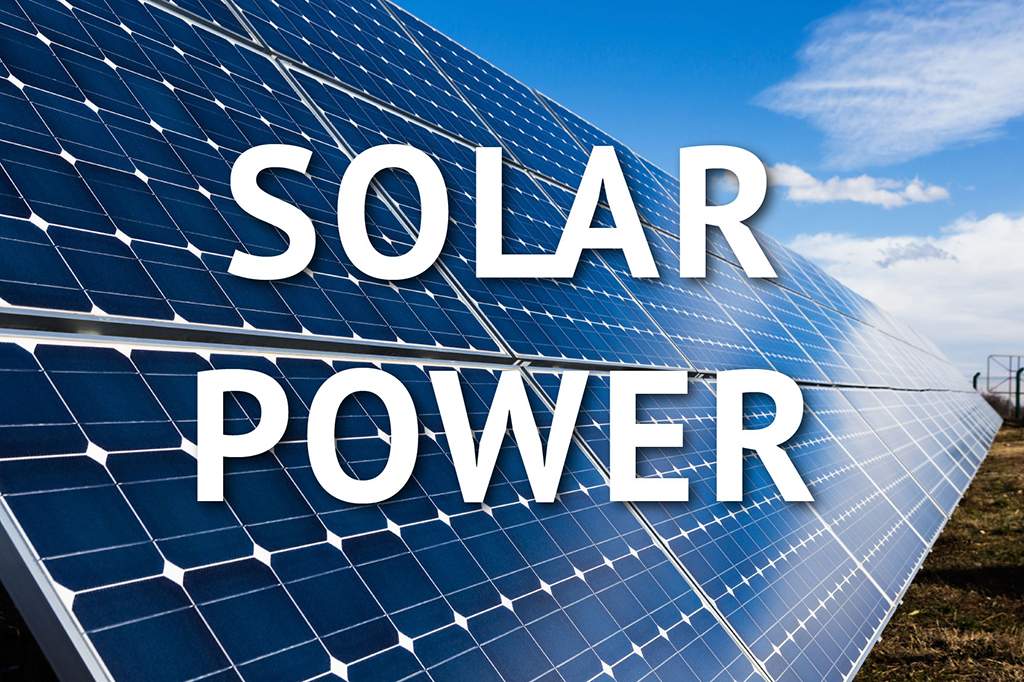 Australia’s Climate Council revealed recently that solar electricity is cheaper than retail electricity in almost all of the country’s capitals. Across the globe, solar electricity has reduced in price by 58% and this drop is expected to continue over the next couple of decades. This means we can all expect to see a huge surge in uptake of solar all over the world.

It’s not just homeowners looking to save a buck, either, says the Climate Council. With the advent of large-scale solar farms pouring energy into the grid, hospitals, businesses and airports are switching over to solar.

One of the biggest problems in the past for solar power was the fact that people could only make electricity while the sun shone. However, the development of solar batteries means that those rays can be used all day long. Almost 7,000 householders in Australia installed solar batteries in 2016 and it’s expected that more than 20,000 will join the trend in 2017.

It’s increasingly important for people, businesses and institutions to transition to solar power now. We’re really starting to see and feel the effects of climate change, our population is growing and our energy use is increasing.

It’s also sound economic sense, especially in a sunny country like Australia. This growing industry will create new jobs as well as secondary industries and downstream businesses. There are already more than 8,000 Aussies in the solar industry and by 2030 its thought that there’ll be around 28,000 new jobs as a result of solar growth.

Solar around the world

Around the world there are around 2.8 million people in the solar industry, which is a greater number than the coal industry. In the US, there are twice as many people employed in solar than in coal and globally, investment is shifting from fossil fuels to renewables.

Australia is leading the way in renewables, alongside China, Japan and the US. The Nordic countries, especially Sweden, expect to be fossil fuel free by 2020 and, if there’s willing, the US could be entirely renewable by 2050. Costa Rica is almost there already, with nearly all of its power coming from renewables in 2016.