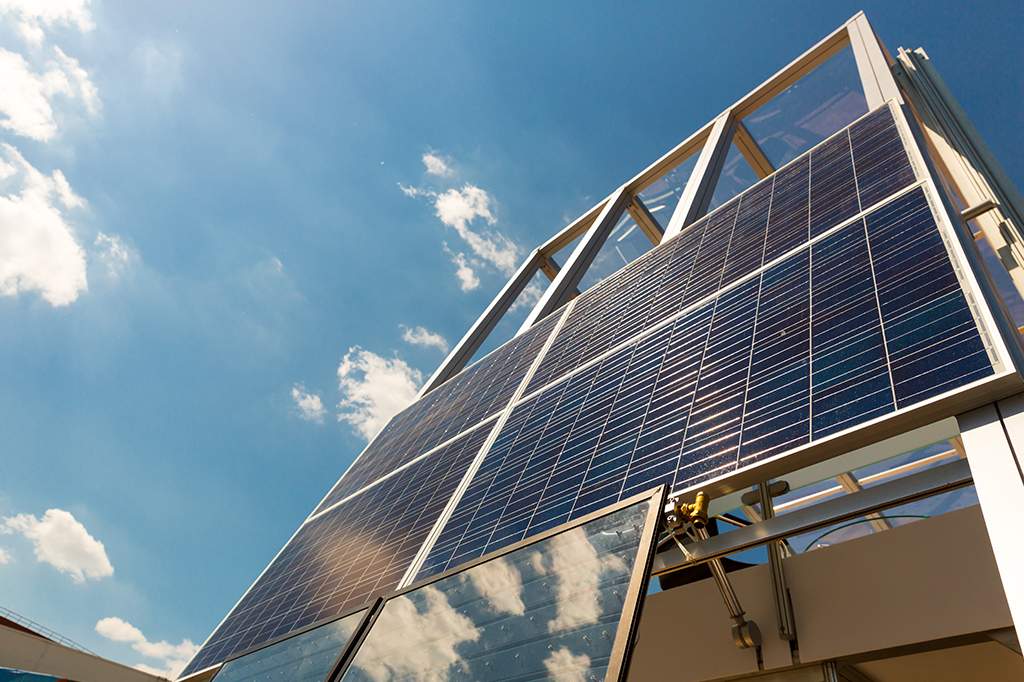 Over a period of three years, The Australian Government headed by Premier Annastacia Palaszczuk intends to spend $97 million to help schools in the state of Queensland reduce their combined energy bills. The ACES program (Advancing Clean Energy Schools) will deliver, not only huge savings, but also increased energy efficiency to around 800 schools.  As well as being an immense reduction on their energy bills, the drive will also account for a large contribution of renewable energy, to meet the Government target of 50% take up by the year 2030.

The current annual costs of the energy bills in State Schools in Queensland stands at more than $50 million. Not only will this new ACES program revolutionise costs, there will be a significant reduction to the impact on the environment. By making these substantial cost reductions, and with the opportunity to reinvest the money saved into the program, the future looks good for Queensland State Schools and their investment in green energy.

Initial phase of the ACES program

Primarily, this year, 30 schools from the seven regions that make up the Department of Education in the state, will receive funding. There will be a capital investment in solar PV systems of $40 million, and a further $57 million will fund an energy efficiency drive in schools. Bremner State High School, which already has several environmentally friendly and clean energy processes in place, will become one of the first to gain from the subsidy. This school has reported their current annual spends of around $250,000 million on their power bills, which includes network charges of $100,000.

Bremner State High School currently operate a 4.1kW solar PV structure to supply around 0.7% of their energy usage and with other green energy processes including artificial grassed areas around the school, which not only saves on fuel for the mowers, but also on watering systems. Even though these state schools are operating environmentally friendly and renewable energy solutions, any further savings will be much appreciated.