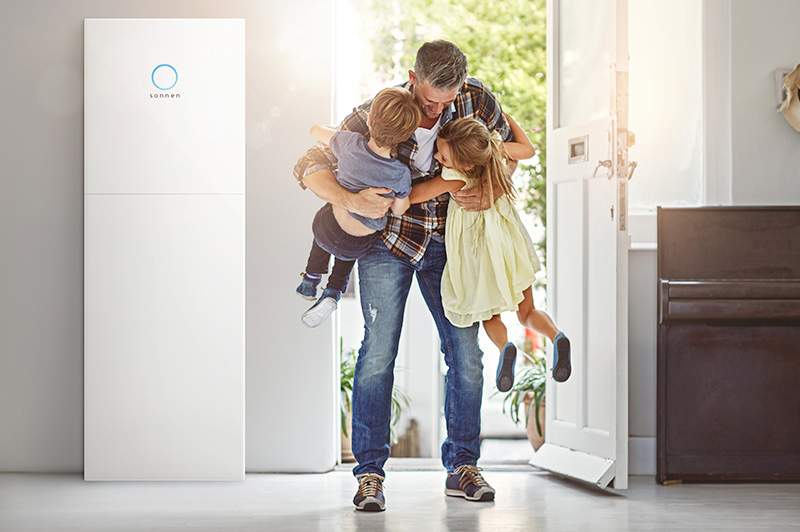 The way Australia’s energy grid works is about to undergo a sea change. It’s a change that consumers – domestic and commercial – will welcome as it could herald the start of almost-zero or actual zero electricity bills.

The German battery company is offering Australian households the chance to become part of a virtual power plant by installing one of its sonnenFlat systems.

The country has been plagued with outages and supply problems, especially in more remote areas, and it seems that these virtual power stations are the answer to improving energy security. Combined wit the rising costs of energy and the falling costs of solar power systems, it looks like a revolution is on the cards.

As yet only a few households are using the sonnenFlat system, but they are already reporting reductions of 90% in their electricity bills. sonnen makes a point of selling customers’ excess electricity to the grid when demand – and therefore price – is high.

No-one needs to be in the dark

As more households join the network, more will find they finally have a secure supply of electricity as other members will give it to them. These “power plants” will also be able to keep factories and even high-demand facilities like foundries running.

There’s little chance that non-renewables are going to get cheaper any time soon, if ever, so installing a sonnenFlat system is a good way for households to protect themselves against ever-rising power bills. Energy prices are expected to rise by 20% a year for at least the next few years, so the sonnenFlat will pay for itself within five or six years.