Spice Up Your Solar Panels! 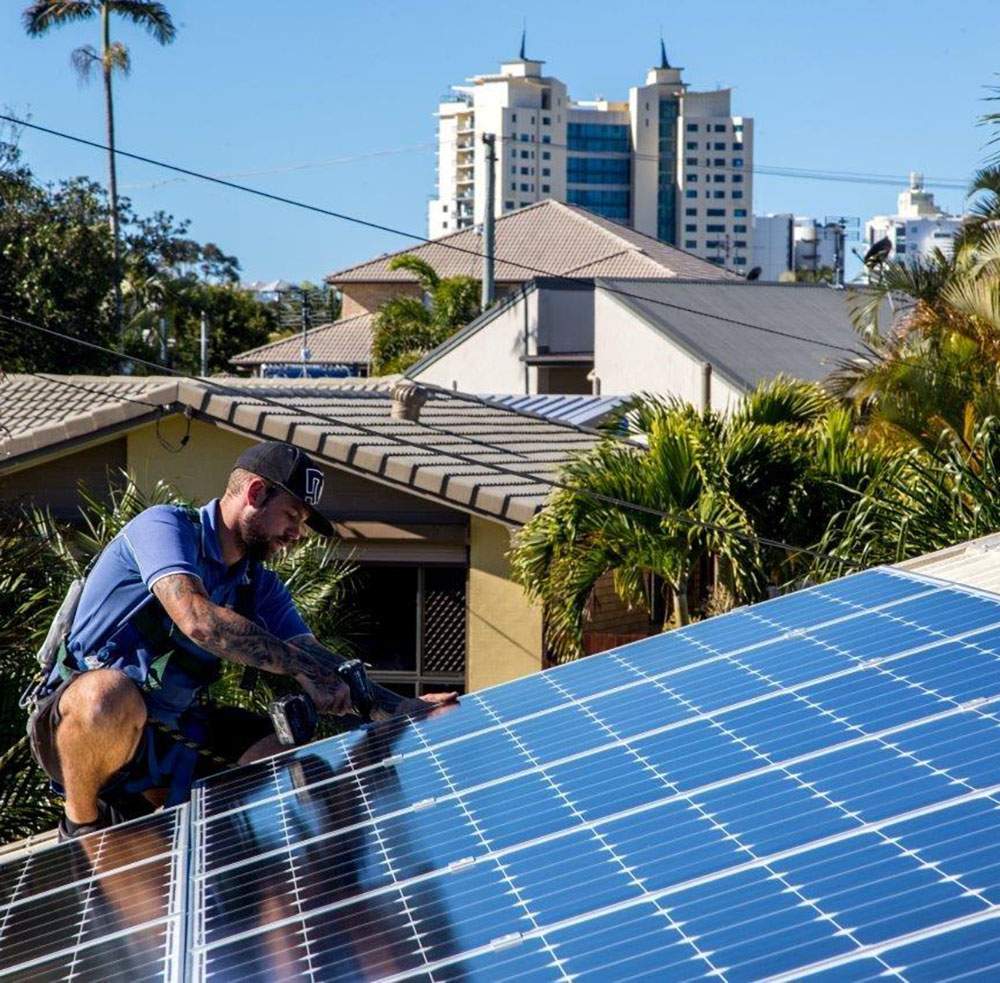 We all know that silicon and tin are two of the major ingredients in many solar panels and while they’re useful and ever more efficient at converting sunlight into electricity, they’re not particularly appetising.

It seems, however, according to researchers at the East China Normal University in Shanghai that a dash of spice makes solar panels even better.

Capsaicin is the magic ingredient

The research team discovered recently that capsaicin, which is the compound responsible for the zing of chilli peppers, can make perovskite solar cells more efficient.

Perovskite solar cells have a crystalline structure and the addition of capsaicin, which is more like a hooked stick, expands the crystalline lattice which makes up the perovskite material. This in turn makes it easier for the material to transport electricity, which is somewhat vital for the functioning of solar panels!

With the addition of a bit of chilli, perovskite no longer has a deficit of electrons and actually has an excess of these tiny sub-atomic particles, which means more sunlight is converted into electricity.

Why add chilli to a solar panel?

Quite simply, the Shanghai research team was probably just, well, being scientists! Improving the performance of solar cells is very important if we’re going to reduce our reliance on fossil fuels. Scientists and researchers will try out all sorts of ideas and some of them turn out to be tastier than others.

The Shanghai team isn’t alone in adding kitchen ingredients to solar cells. Jon Major, a physics research fellow at the University of Liverpool’s Stephenson Institute for Renewable Energy, added magnesium chloride to a different type of solar cell back in 2014.

Magnesium chloride is used a lot in Japanese cooking (it’s also known as nigari) to thicken tofu and, Major found, a layer of this salt helps panels to absorb more sunlight, which means more electricity. Magnesium chloride is cheaper and much less dangerous than the usual coating of cadmium telluride, so solar users will get more bang for their buck.

A lot of solar development will come from materials science

Materials science is where physics and chemistry meet. The “stick” of capsaicin molecules pushes the lattice of perovskite further apart and adds more electrons, so you can see how this development is a crossover of the two fields.

The materials science researchers will tinker around with different combinations of compounds and the layers these compounds are placed in within experimental solar panels. Some combinations will come to nothing, while others will make PV panels more efficient, or cheaper, or safer… When you think of the potential outcomes, you can’t blame research teams for combing through their spice cupboards before they hit the labs.

Everything boils down to chemistry

Capsaicin, or magnesium chloride, while we certainly enjoy its contributions to our culinary life, are just chemical compounds, with molecules whose structures can affect the elements and compounds around them. It’s thinking about how these molecules might interact with our current PV compounds that will lead to better panels.