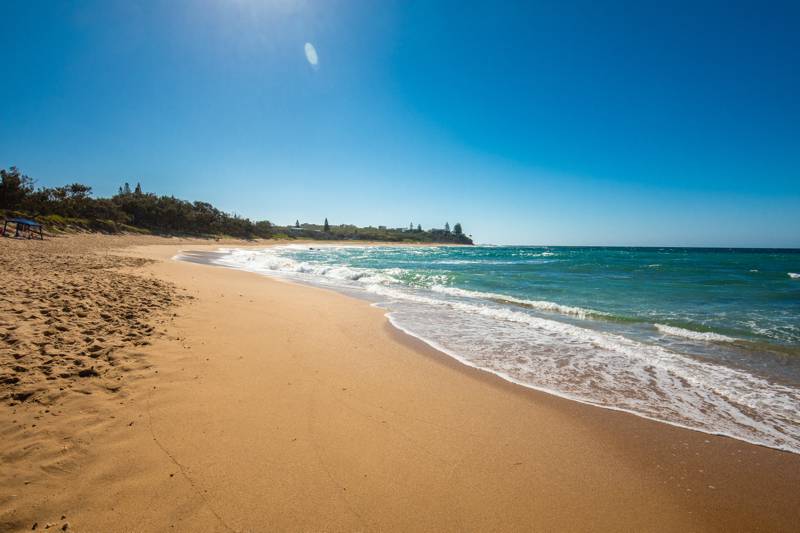 With a name like the Sunshine Coast, it seems only natural that the progression into solar energy would be a reality as opposed to a maybe theory. It’s 350,000 inhabitants make the Sunshine Coast the third most inhabited region in Queensland, which, in turn, equates to high consumption of energy balanced by equally higher demand. As a result, the regional government and general population have taken action.

According to the Australian Broadcasting Company, the Sunshine Coast Council is the first regional government in Australia to provide 100% of the energy needed by inhabitants from a renewable source. This impressive feat was achieved once the government established its solar farm to supply power to the network of homes and facilities in the area.

The Valdora solar farm was first opened in 2017, it currently provides 50Mw of power to the grid. However, it is truly revolutionary due to the 1500 volts DC operating system, which boosts the overall efficiency of the solar plant. In addition to providing a significant amount of power to the region, it is also proposed to help inhabitants save millions on energy costs during the 30 years that is planned to be in operation.

The government is not alone in its efforts to power the Sunshine Coast. The people who live in the region believe that they are just as responsible for building sustainable sources of energy. According to the Queensland Government, approximately 40% of eligible homes in the Sunshine Coast area have had solar panels fitted on their roofs.

On the other hand, Sunshine Coast University has had a revolutionary solar battery fitted on the premises. This solar battery consists of a 4.5 megalitre chilled water tank that is powered by a vast array of solar panels. To increase the innovation shown by the university, these solar panels also create a convenient shaded parking lot.