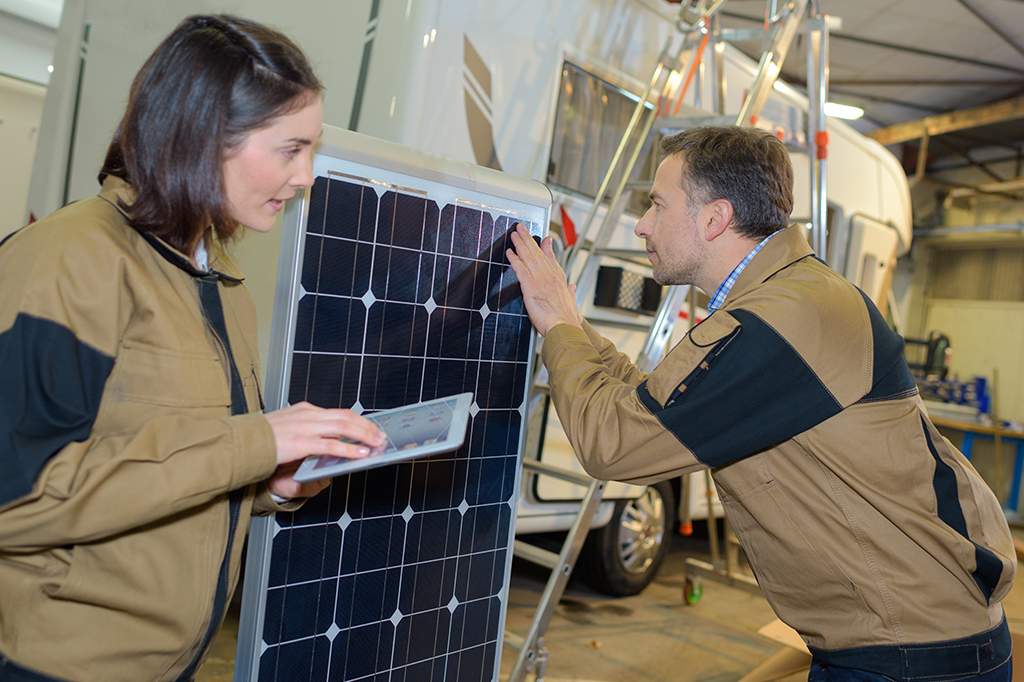 In a bid to save millions of dollars on its energy bills Sydney’s Flemington markets, the largest food distribution centre in the southern hemisphere, have taken the leap to switching on a rooftop solar installation which is thought to be the biggest in Australia.  Spending a whopping $8.9 million dollars on such an installation the Sydney markets group are taking steps to improve their sustainability.  The group, who are thought to have an annual turnover of $3 million, have spent the last five years looking into the effectiveness of solar panels and have come to understand that the financial gain can no longer be ignored.  With electricity prices rising they instructed Autonomous Energy to begin the installation process which took around five months to complete.

Using around 8600 solar panels it generates more than three megawatts and provides 11% of Sydney Markets annual power consumption.  In layman’s terms this is the equivalent to providing energy to around 730 home a year which is quite outstanding.

The group are looking to be become one of Australia’s leaders in sustainability with plans set to include recycling 70% of waste on site and using the solar power system to dramatically reduce their carbon footprint.  In order to ensure the effectiveness of such plans they will also plant 676 hectares of trees each year which will help to extract the same amount of co2 from the atmosphere.

Sydney markets are also looking to the future with plans that could include expanding the panels along to its other buildings but testing to ensure viability would be required.  The group are also considering the possibility of installing batteries however they understand that at this time the development of batteries is not to industry standard.

Sydney markets are investing a lot of time, interest and money into their plans for sustainability and understand that such advances could utilise warehouse roof space.  With such pioneering plans they are set to be a model for the industry.