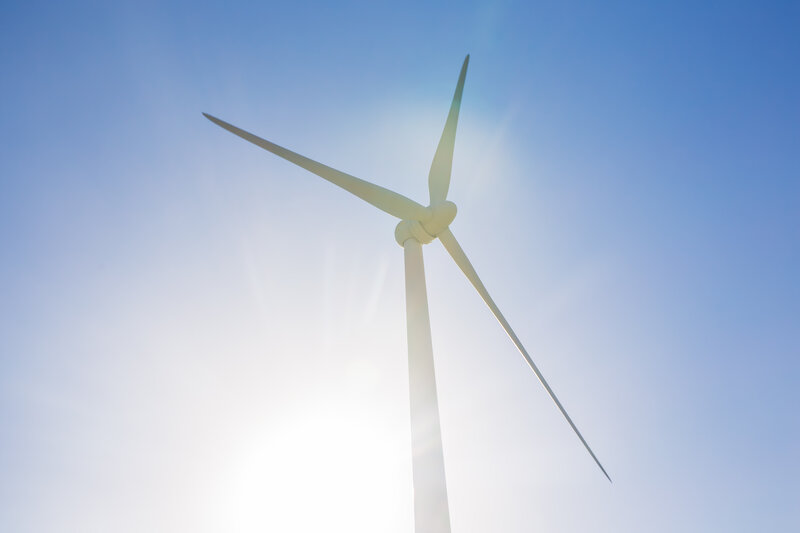 Last November, Tasmanian energy minister Guy Barnett declared that the state had joined a select number of jurisdictions that can call themselves 100% renewable-powered.  Barnett credited Tasmania’s various wind and hydro projects for driving the state’s transition to renewables.

Taz has always been a bit green

Tasmania has had a long track record of having greener power than the other Australian states. The state’s hydro-history dates back to 1895, with the Duck Reach power plant in Launceston. Duck Reach was the first publicly-owned hydro plant in the southern hemisphere.

Previous to its renewables revolution, Tasmania has been somewhat reliant on bringing in supplies of energy generated by gas, as well as from the coal-heavy state of Victoria. After deciding to free itself of these dirty shackles, the state is meeting all of its power needs with renewable sources.

The Granville Harbour windfarm is the icing on the cake

It was the commissioning of the final turbines at Granville Harbour on the island’s west coast which tipped Tasmania into 100% energy self-sufficiency, according to Barnett.

When the final two turbines are online, Tasmania will have up to 10,741gWh of generation capacity, which comfortable exceeds the state’s annual demand of 10,500gWh.

Granville project director Lyndon Frearson said it was exciting to see the final pieces of the project come together. The wind farm, which has been completed two years ahead of schedule, will play an important role in Tasmania’s 2040 aim of being 200% renewable.

By going 100% renewable, Tasmania joins the ACT as the only other Australian jurisdiction to source all of its power from renewable sources. These two states together join Scotland, Costa Rica and Iceland in being 100% renewable.

Kane Thornton, chief executive of the Clean Energy Council, said that this important milestone was the result of clear, meaningful policies from the Tasmanian government which let developers work on new projects.

This welcoming policy environment has encouraged investment from the clean energy industry and this investment will play an important part in creating more Tasmanian jobs further down the line.

Environmental groups have expressed their delight at this significant move, with many saying that it’s a good example of what can be achieved when state and territorial governments lead on energy policy rather than be foxed by bipartisan conflicts at federal level.

WWF’s Nicky Ison said that Tasmania’s 100% achievement not only opens up great future opportunities for the state, but that it also shows that individual Australian states are deciding to lead the way rather than wait for federal guidance.

Greenpeace Australia spokesperson, Nelli Stevenson, described the 100% transition as an ‘epic milestone’ for Tasmania. She believes that the forging ahead on energy policy at state level is leaving the federal government in the dust. Australians are, according to Stevenson, feeling let down by federal government and are looking more to individual states to make the moves to renewables.

The Tasmanian government isn’t giving up

Barnett also said that the state government planned to carry on supporting the expansion of Tasmania’s renewable energy capacity. The state is looking to expand on its role as a supplier of zero-emission energy to mainland Australia, as well as of green hydrogen to export markets further afield.

A doubling-down is required

Tasmania has an aim – 200% renewable by 2040 – which is a world-leading target and one which passed into law through both Houses of Parliament. There also work to be done on the Marinus Link and the Battery of the Nation projects which will make the state a global leader in renewables and renewable energy export.