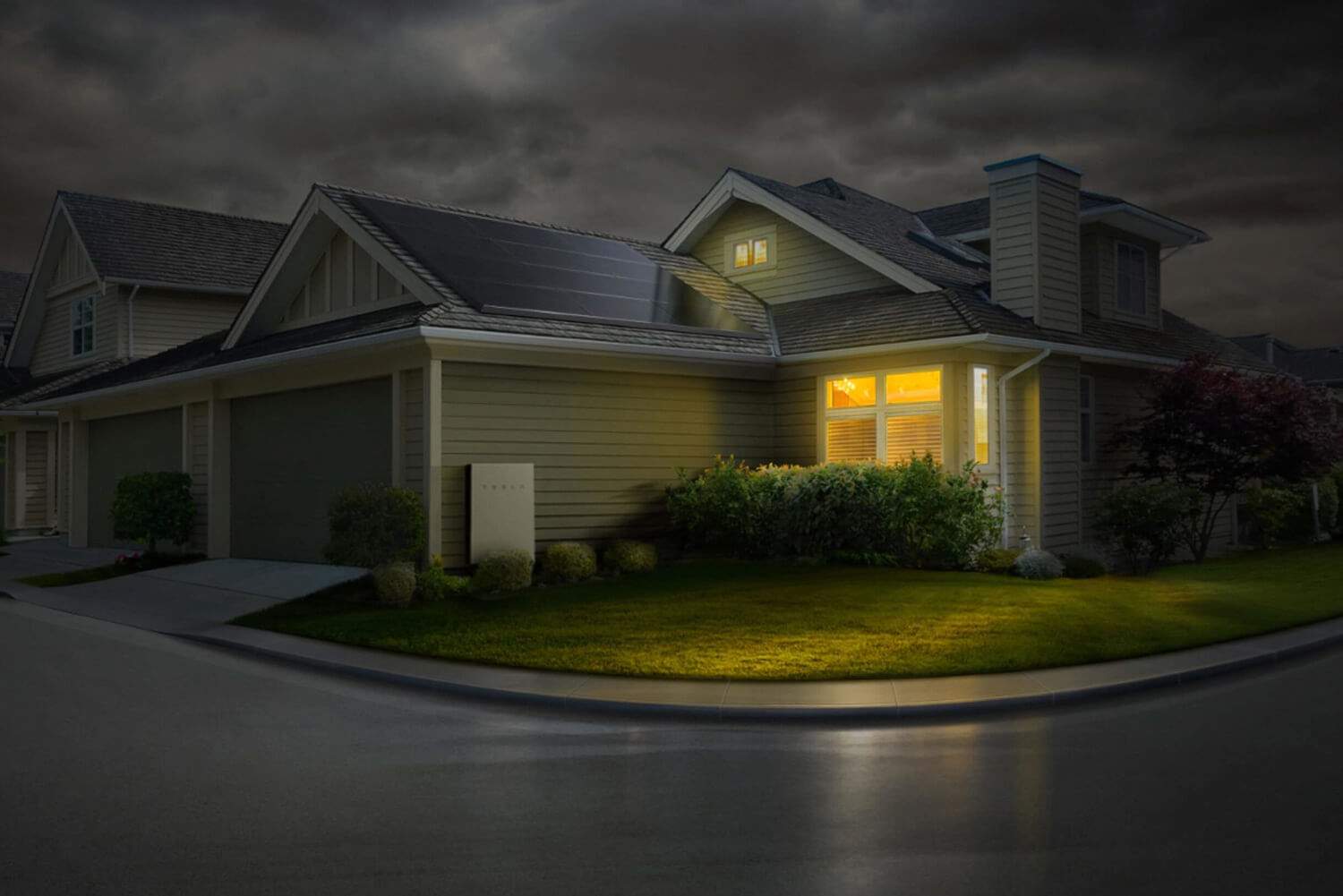 The special Storm Watch mode of Tesla’s Powerwall 2 home battery pack was activated when an upcoming cyclone was detected in order to ensure that light remained on in customer’s homes. This is a feature that was added last year and this ensures that storms are detected and energy is stored.

Tesla described the feature as having the ability to provide back up power when required through charging the powerwall to maximum capacity. The customer is notified that the Powerwall has activated Storm Watch and that remains active until the weather passes. The system then goes back to its previous state.

Homeowners recently reported that this feature was activated in Queensland, Australia ahead of an upcoming cyclone. The cyclone, known as Cyclone Owen deliver over half a meter of rain in the tropical coast on the north of Queensland and that mean that the power infrastructure in the region was exposed to huge amount of pressure. The impact of the cyclone was significant in some regions, the cyclone was actually downgraded to a tropical storm and so, the damage that was expected, fortunately, did not occur.

Tesla is in full control of when to activate Storm Watch and pass it onto Powerall owners, however, owners can opt out of the program if they are not concerned about the weather or want their battery pack to behave in a different way.

Recently, powerwall owners have taken advantage of the backup power in brownouts in Puerto Rico and that ended in a very unique visual. However, through all of this, Tesla has made it clear that the production of the Powerwall is at a point where it cannot keep up with the level of demand and so, production is falling behind. They are currently trying to increase and the company has been planning to increase production from the beginning of 2019.