Tesla Has Installed its 200,000th Powerwall 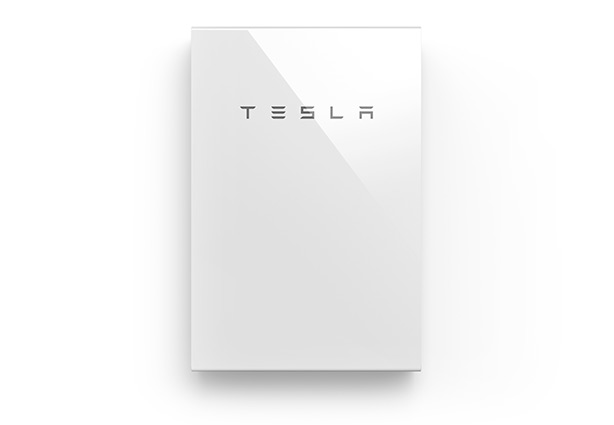 Tesla recently installed its 200,000 Powerwall and the company announced this milestone via a tweet in April. The company’s home battery storage flagship product is nowhere near done yet, either, according to CFO Zachary Kirkhorn, who told investors that Tesla is working through a large backlog of orders. This information, revealed to the investors during a first-quarter earnings call in April, hints at a further increase in the rate and number of installations around the world.

No panels without a Powerwall

During the call to investors, Tesla CEO Elon Musk revealed that the company will not be selling its Solar Roof kits without a Powerwall. Musk said that the widespread – and growing – trend for the installation of panels-plus-home battery packs would soon be turning every household into a connected and distributing power plant.

The tech guru told his investors that every Powerwall installation made would transform each household into its own utility and so even during outages the lights would stay on and residents would feel more energy secure. Having a multitude of tiny power stations all connected to the national grid will help to stabilise and protect its supply.

Real-world trials for the Powerwall

Musk also talked about the catastrophic winter storm in Texas back in January 2021 which left millions of the state’s residents without power, in sub-zero temperatures, for days. At its worst, temperatures in some parts of the state hit -19°C and an estimated 700 people died as a result of this extreme weather.

The storms led to a record-breaking demand for electricity in Texas and Musk told investors that in the future, power companies could draw electricity from domestic Powerwalls to meet emergency demands.

This drawing of electricity, he said, would be with the owners’ consent and with the cooperation of the utility company.

An acceleration in installations

Tesla hit its 100,000 Powerwall installation milestone back in April 2020, which was five years after the first installation of the first-gen Powerwalls. The company has, then, doubled in one year the sales numbers it took five years to achieve.