Tesla Pulls It Off – The World’s Biggest Battery is Go! 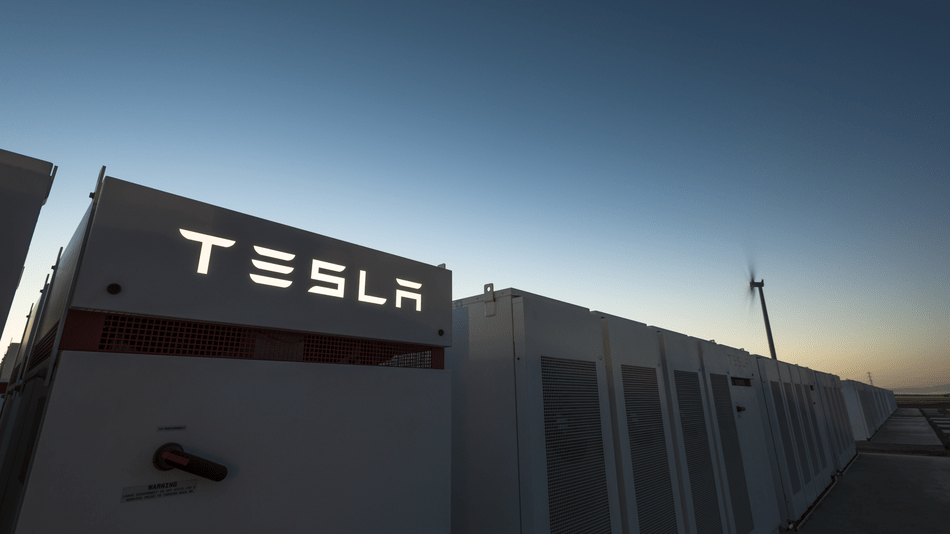 They said it couldn’t be done. Well, at least, a few people were sceptical about Elon Musk’s latest scheme – to build the world’s largest lithium battery in South Australia – but they were wrong.

The billionaire innovator and CEO of Tesla announced to the world that he would deliver the battery within 100 days of the contract being signed or Tesla would waive payment. The contract is shared between Tesla and French energy company Neoen.

South Australian authorities confirmed on November 24 that all the Tesla Powerpacks had been installed and were wired up to the Neoen-owned Hornsdale Wind Farm just north of Jamestown. The authorities also said that the battery would start to receive power in a matter of days.

Tesla and Neoen won the contract back in July 2017, which was when Musk promised to deliver the battery within 100 days of the grid connection agreement. The project has finished just ahead of its December 1 deadline.

Musk sent his (probably greatly relieved) congratulations to Tesla workers and the local authorities who, he said, had worked very hard to manufacture and install the huge battery.

The battery must now be tested to make sure it meets the requirements of the SA Government and also the Australian Energy Market Operator. If it does and it cranks into life before Christmas, it’ll help the SA Government to realise its plan of bringing cheaper, more reliable and cleaner energy to the region. The government announced the details of its plan earlier in the year and the battery plays a big part because it stores renewable energy and can offer back-up electricity when it’s needed.

This plan will make South Australia more self-sufficient and will also make summers much more affordable for SA residents. Completion of the plan sends out a message to the rest of the world that SA can walk the walk as well as talk the talk when it comes to renewables.