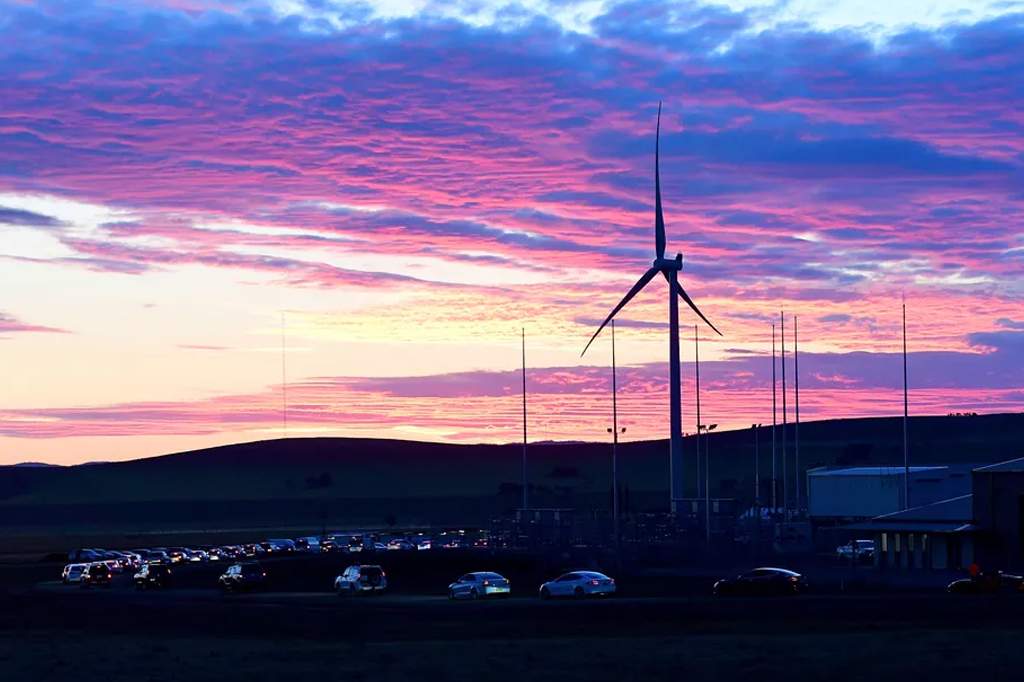 The South Australian government is planning to build what it claims will be the world’s biggest virtual power plant by installing solar panels and Tesla batteries into at least 50,000 homes. These installations will happen over the next four years and together the 50,000-plus homes will form a 250MW power plant. The electricity generated by the plant will go into Tesla batteries and the excess will go to the grid. This grid will be centrally-controlled, providing electricity to the state when it’s most needed.

There’ll be a small initial trial involving 1,100 public housing properties, which will each get a 5kW array and a 13.5kWh Tesla Powerwall 2 – for free (the costs will actually be covered by the electricity that goes back into the grid). After this, a further 24,000 public housing homes will get the systems, followed by a wider rollout into privately-owned homes in 2019.

Tesla claims that once it’s up and running, the virtual power plant will have the same capacity as a large gas or coal power plant. What’s even better is that the Powerwalls can detect an outage and spark into action in a split second, as long as there’s some juice in them.

A fifth of SA’s power usage

The SA government says that this virtual plant will provide 20% of the state’s energy needs. Tesla is to inspect the homes to see if they’re suitable for the system and the company will also build a service hub in Tonsley, Adelaide’s innovation district. This allows techies and engineers to watch the Powerpacks in Hornsdale, the state’s various superchargers and the individual residential batteries.

There’s been quite a lot of interest in the project, with almost 7,000 households registering interest so far. The prospect of cutting a third off their electricity bills means that interest will probably stay high as well.

This virtual power plant project will be funded by a $2 million grant and a $30 million loan from a state technology fund. In total, the project has a value of $800 million, most of this coming from investors.