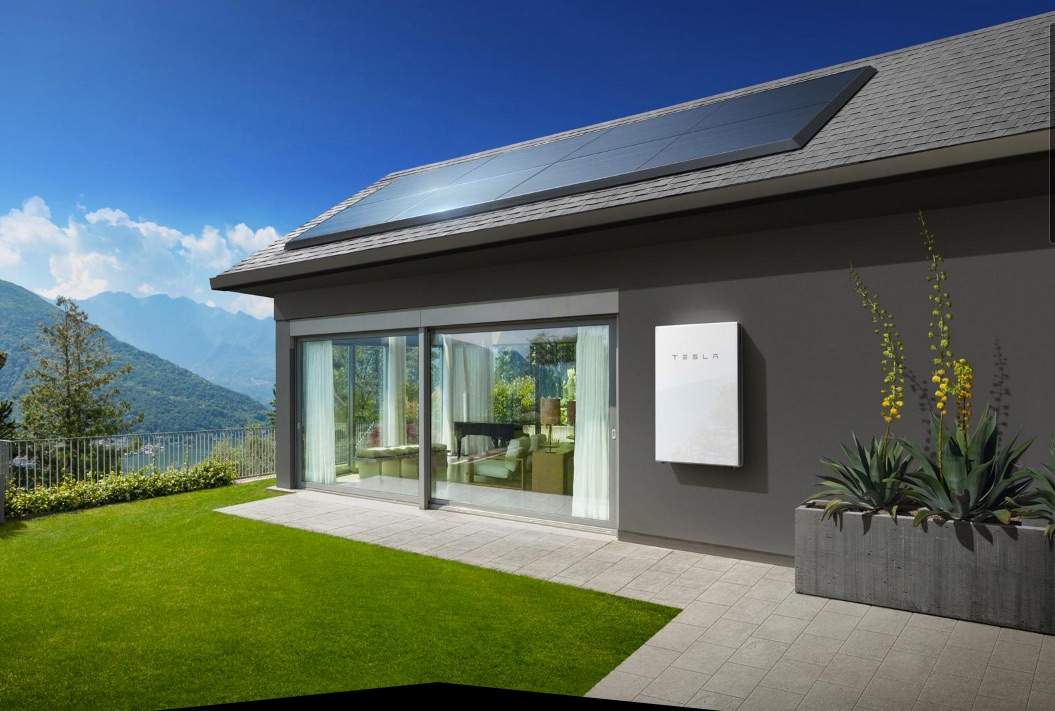 In a groundbreaking expansion of solar power, the South Australian Government has teamed up with Tesla to create the largest network of solar battery storage in the homes of Australians in the area. This project will not only help to negate the effects of the energy crisis but will also help residents save on their energy costs.

Tesla and the South Australian Government have developed a plan that will transform the energy requirements of individuals who live in the area. The first phase was launched in 2018 and the second phase is currently underway. These phases resulted in the installation of power systems in the homes of nearly 1 100 low-income homes. The first phase was conducted as an experiment to determine whether or not it would be a success while phase two was conducted to secure the necessary funds to finalise the project.

Phase three, which is set to begin shortly, will be the final phase. Once this phase is complete, Tesla and the South Australian Government aim to have 50,000 power units installed in homes in the area. This solar network will produce approximately 250MW/650MWh that will be used to power homes in the area.

Individuals who sign on to the virtual powerplant program will have a state of the art solar power system installed in their home. This includes 5KW solar panels that are fitted on the roof of the home. The energy generated by these solar panels will then be stored in a Tesla Powerwall with a capacity of 13.5KWh.

In addition to producing a large amount of power in their own homes, individuals who are a part of this program will gain access to numerous benefits. One of the most significant is the discount on energy plans. Once the paperwork has been signed, the homeowner will receive a 20% discount on their energy costs. This in addition to the equipment that is installed in the home makes this an attractive option for all residents in South Australia.