The Battery Decade: How Energy Storage Could Revolutionise Industries in the Next Ten Years 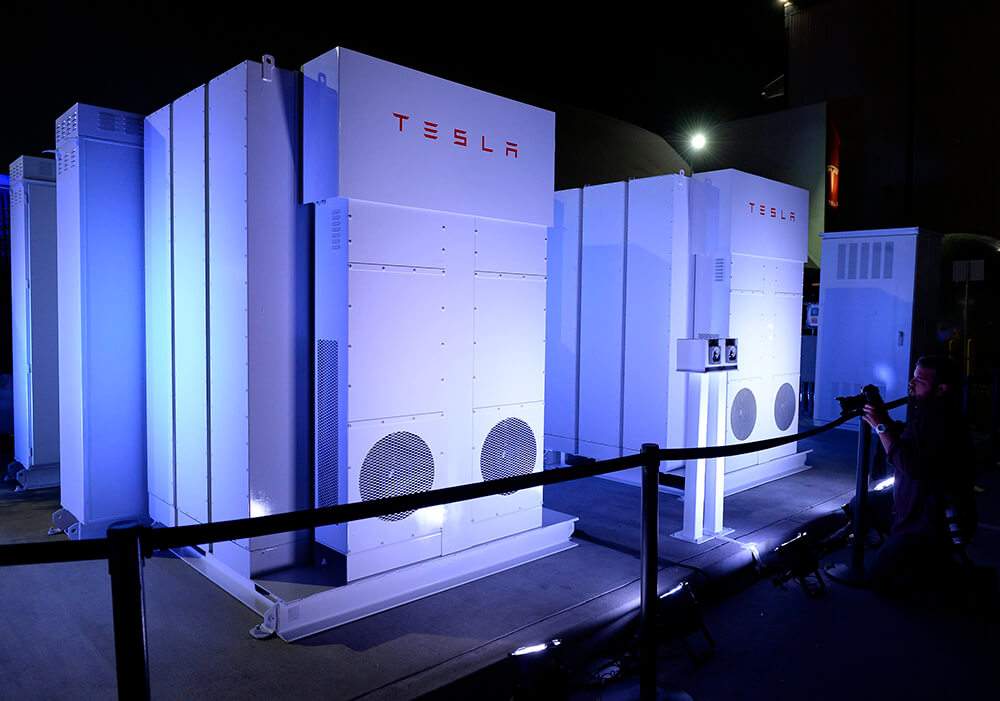 Ten years ago, batteries were found in just our phones and laptops, as well as in many other smaller appliances, but they’re now powering out cars and even our homes.

In the intervening years, the production of lithium-ion batteries grew and this drove down battery prices to the extent that electric vehicles became commercially viable, both in cost and in performance, and this has paved the way for utility-scale battery storage. It’s this storage shift that’s going to change the way industries power themselves.

Climate change has made it urgent

It’s now obvious that we need to transition to renewable energy as quickly as possible. While solar and wind are doing their best, storage needs to step up further or everyone will have to revert to “dirty” power whenever the sun goes down and the wind stills. We need more storage to break away from fossil fuels.

Storage also needs to be cheaper and thankfully it is falling in price. UBS thinks storage will fall in price by up to 80% and that the worldwide market will grow to US$426 billion. This growth will stimulate a whole new ecosystem to support this new power revolution, leading to jobs and roles we didn’t know existed!

Aided along by government incentives and subsidies, the clean energy and storage sector will offer lots of new opportunities for anyone looking to invest, although not everyone will make a killing financially. The rewards will be a cleaner planet and cheaper EVs, making us all winners.

Pretty much every major car manufacturer is already offering, or planning to offer, an electric version of their main models. This will bring down the costs of EVs further, bringing them into the mainstream and maybe eve replacing petrol cars.

While many households are using storage batteries, the main market for batteries is the bigger utility companies. The energy companies want to go green, of course, but they also need to provide constant power, which means occasionally reverting to fossil fuels. Having huge battery arrays will make this increasingly less frequent

What the next ten years will bring

There are a few issues with bringing more lithium-ion batteries into the world (or the grid). For one, there may be another type of battery that’s much better for long-term energy storage. There’s also been a few cases of larger Li-ion batteries catching fire, as well as problems with sourcing essential components like cobalt.

There are also serious problems with recycling, so the search is on for alternatives. Solid-state batteries which use sodium is one of the options, as well as flow batteries made from tanks of electrolytes. Neither of these are viable yet, but something will break through the ranks to replace lithium, taking battery storage to entirely new levels.