The Dangers of Halogen Lighting 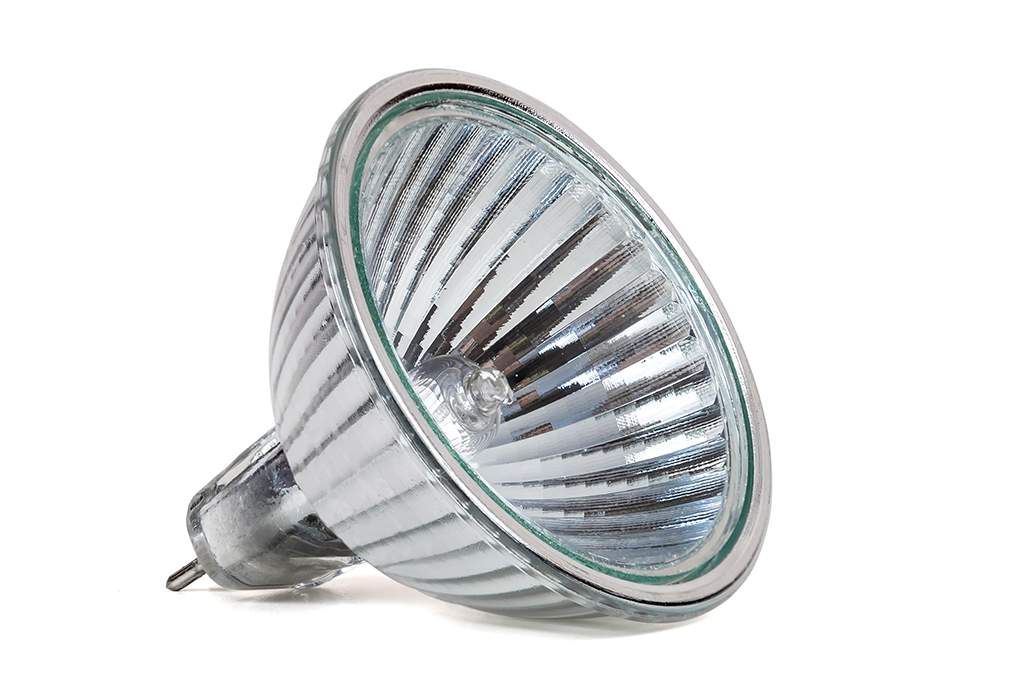 Halogens were once touted as the answer to low-cost, high-efficient lighting needs and it’s true that they are more efficient than incandescent bulbs, as well as lasting longer.

However, there’s a darker side to halogen lights as they’ve been responsible for several house fires in Australia in recent months. These fires haven’t been caused by negligence or by leaving the lights on for too long; they were caused by normal usage.

The problem comes from the fact that halogen bulbs can kick out an enormous amount of heat, with temperatures within the bulb reaching up to 300C.

The downside to downlights

It’s mainly downlights that cause fires. Installed in recesses in ceilings, these halogen lights can be far too close for comfort to cellulose insulation, wooden beams and other building materials. These materials are reasonably fire-resistant but could smoulder undetected if exposed to 300C.

At present, there’s one halogen downlight-related fire every two weeks in Australia. The nation’s fire services are recommending that home owners use halogen lights with a special guard to shield surrounding material from the heat or to ditch halogens altogether and to use LED lights instead.

The benefits of LED lights

LED lights are a newer solution than halogens. They’re ideal in many ways because they emit almost no heat at all. You can feel virtually no warmth emanating from an LED light no matter how long it’s been on for. This lack of heat isn’t only good because it’s a much lower fire risk; it also means that the light itself is more efficient at turning electricity into light. LED lights use just 8% of the energy that halogens and incandescent bulbs use.

Some people are put off by the initial outlay on LED bulbs and lights, but when you consider the energy usage and the fact that these lights can last for at least a decade, it’s an investment well worth making.