The Difference Between a Solar Panel and a Photovoltaic Cell 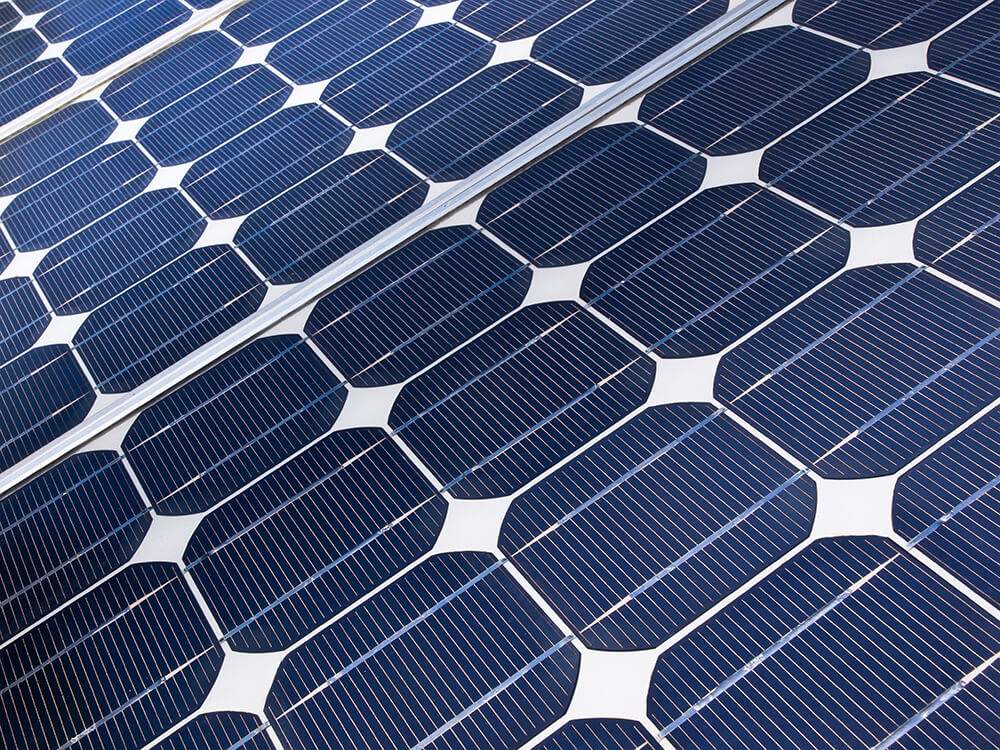 Many of us conflate the terms photovoltaic cell and solar panel and they are used interchangeably in conversation a lot. However, the two things, while being part of the same whole, are different. If you’re wondering what the difference is and how to use the terms correctly, then you can find out here.

What do photovoltaic cells do?

The photovoltaic cells are the most important component in your solar panel. These cells are made from compounds that produce electricity due to the photovoltaic effect. This, in a nutshell, is when sunlight creates electricity in these compounds or materials by exciting the outer electrons in the atoms, shaking or knocking them loose.

Photovoltaic cells are made from either monocrystalline or polycrystalline material and there are several layers involved. The two most important layers are the semiconductor layers in the centre of this “sandwich”.

The top semiconductor layer has a negative charge (because it has extra electrons) and the bottom layer is positive (which means it has missing electrons).

Once sunlight hits the top semiconductor, the extra electrons are jiggled loose and they head to the lower layer due to the attraction from the positive ions (when an atom gains or loses an electron it becomes an ion). A channel between the two semiconductors forms and electrons are guided by conductors to travel around the cell, which is the electric current. This current is captured and goes into the grid and the electrons go back into the cell on a loop for as long as there’s light.

Where do panels come in?

Each PV cell can only generate a small amount of energy on its own, so lots of cells are connected together to create photovoltaic panels. These cells, all working together, create higher current and more energy.

The external structure of the panel also acts as a protective housing for the cells, which are quite delicate. This casing insulates and protects the cells from external forces – anything from bird droppings to hail – so they can carry on producing power for years to come.

The panels generate DC electricity which is sent to your central inverter (or micro inverter if this is what you have). The inverter converts it to AC so your household appliances can use it.

How many cells are in each panel?

This number will vary according to the size of the panel and the brand, but most panels feature 60 or 72 cells.

A number of panels all connected together is known as an array. The array is what you see on rooftops – several panels all working together.

The cells, the panels and the array (and the inverter) all join forces to make up your solar power system, with the cells as the basis, as they perform the work of generating the electricity. A cell on its own doesn’t produce much power and a number of cells together need the protection and stability that the panel offers. The final link in the chain is the inverter, which delivers AC electricity into your home.