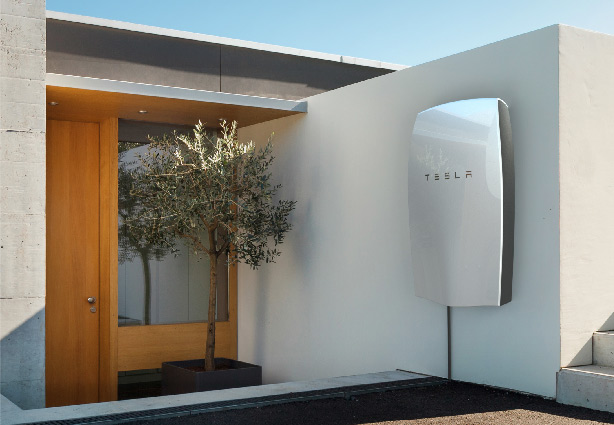 Sydney’s Nick Pfitzner was the first person in the world to have a Tesla Powerwall in his home and four years ago, when he agreed to the installation, critics expected him to regret it pretty quickly.

They were quite wrong, though, because four years on, with the release of the first study on his in-home experiment, it turns out the canny pioneer has been paying just $0.46 a day for electricity! This is in spite of his Kellyville Ridge family home featuring aircon, a pool and all manner of appliances.

The naysayers can eat their words!

Nick is especially pleased to prove the sceptics wrong, because the study shows that the four-strong family’s bills have fallen from $572.29 a quarter to an average of just $45.16 – a reduction of 92%. In total, Nick has saved more than $8,400, which is brilliant, considering electricity prices are rising by at least 10% each year. During some quarters, their spend has been as low as $19.47.

These savings have paid for a few holidays in the last few years; something that has delighted children Sam and Hayley.

More uptake since the bushfires

The recent devastating bushfires have led to a spike in interest in Powerwalls and other battery storage, as well as solar panels. The main stimulus behind this interest isn’t so much the savings as a desire to be more independent from grid power, as well, of course, as the desire to halt climate change.

Australia already has thousands of battery systems in its houses, while the rest of the world has seen a 15,000% increase in installations. Most of these installations pay for themselves within six or seven years, but most importantly, they reduce each household’s annual carbon emissions by up to six tonnes.

If all of the two million Australian households already furnished with solar panels also installed battery systems, then the country’s CO2 emissions would fall by 13 million tonnes a year.