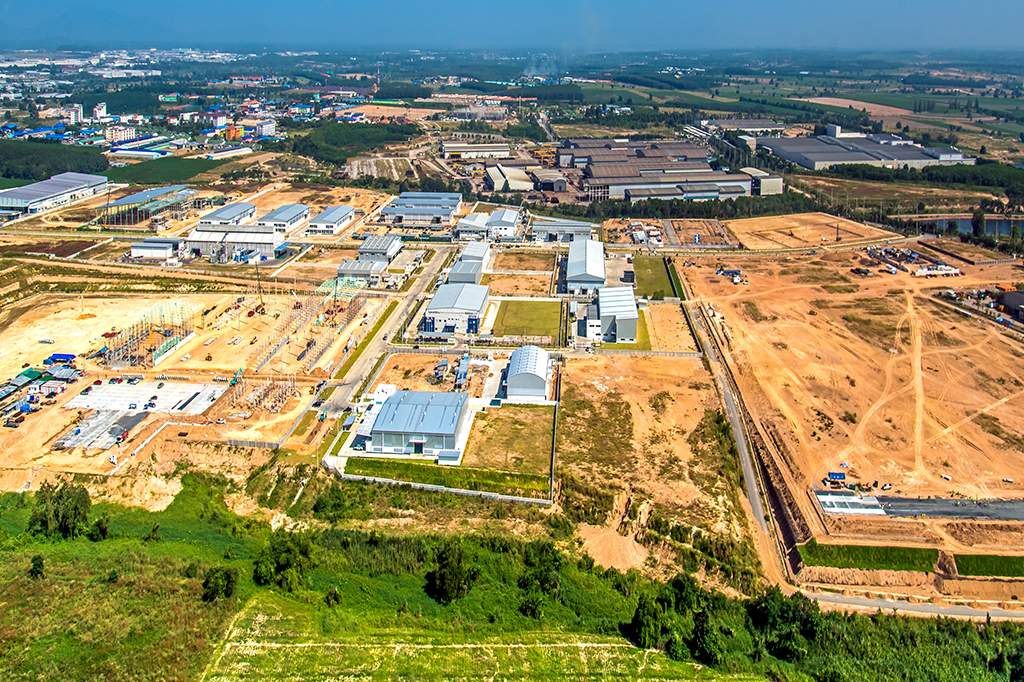 The $5 billion Aura city project is moving nicely into its next phase with 100 residential lots to be made available to buyers for the first stage of Aura’s Central Precinct.

This precinct is a stone’s throw from the Caloundra South suburb of Baringa, which is also selling well and recently opened its first state primary school.

A wide demographic with an eye to the future

This central district will eventually house 30,000 or so residents, with a wide mix of units including houses, flats, townhouses and retirement homes. The first release of 100 units will bring in around 300 residents – another step towards the eventual 50,000 that the project aims to have by 2050.

New cities are where people can really make a difference to their energy consumption and of course Aura developer Stockland has carbon in mind. So does local solar installer Halcol, as it’s offering new Aura residents a free solar consultation and low weekly payments on any system they wish to install in their new home.

Once local and state planning approval is in the bag, Stockland will get to work on the city centre, hopefully before 2021. This bright new urban centre will feature an 11-hectare park with a swimming lagoon and picnic areas, as well as lots of other open spaces and community facilities.

This will be followed by an urban university, up to three childcare centres and two P-12 private school. There are also proposals for two state schools and a performing arts facility.

Aura residents won’t be short of things to do, as Stockland has also got a big – 87,000sqm – retail centre and 50,000sqm of commercial space planned.

In keeping with the green push, Aura will feature its own Veloway, as well as lots of footpaths and its own transit centre, including a proposed rail station. Aura looks like it’s going to be a vibrant, busy city.