The State Government is Splashing the Cash 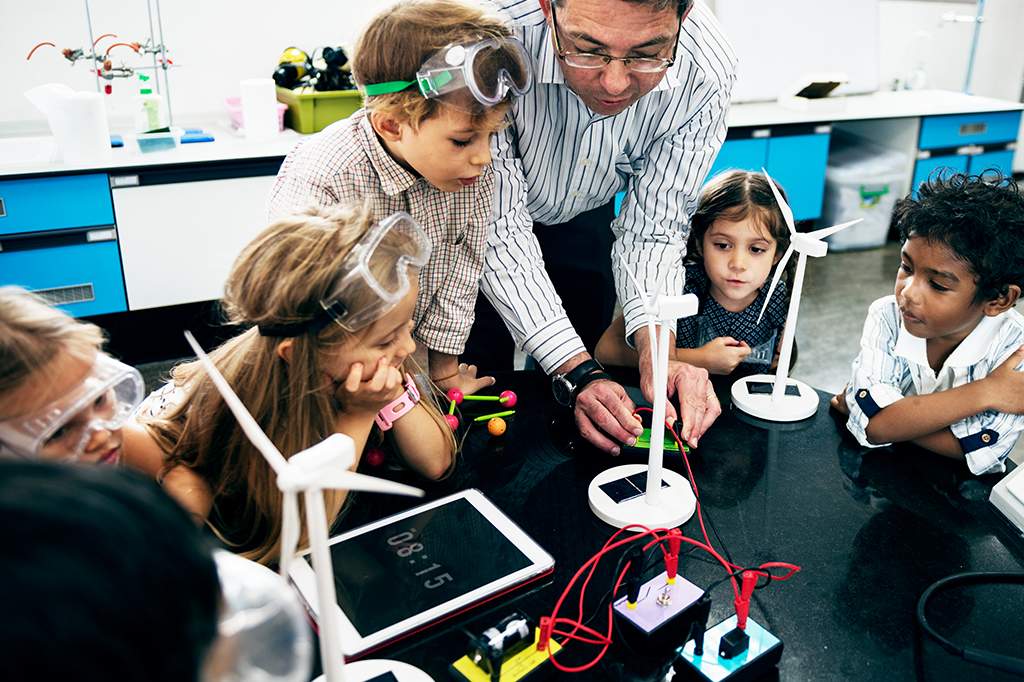 [fusion_text]The State Government is set to introduce a $97 million Advanced Clean Energy Schools Program, commonly know as ACES, that will focus on solar energy in schools around Queensland. With plans set to see $40 million of its funding spent on a solar photovoltaic system and the remaining $57million on improving the energy efficiency of its schools.  It is estimated that 42 schools around the Gold Coast are set to enjoy an upgrade which will help their annual power bills which are currently estimated at $50 million dollars across their state schools.

The ACES program is set to save a massive $10.2 million a year according to Premier Annastacia Palaszczuk and will play a leading role in meeting their 2030 renewable energy target by making up a significant 50%.  A careful school selection strategy will be introduced in order to ensure the upgrades are given to those deemed the most necessary.  A schools energy consumption and the number of student enrolments will be top priority along with supplier availability. The use of local suppliers will be greatly encouraged throughout the tender process.

Schools such as Biggera Waters, Commera Rivers and Palm Beach State will be among those included in the ACES program with a full list noted below.  The State Government is demonstrating to both its students and neighbouring states that it believes in the advances of solar energy. The programs costs may seem drastic however it is set to save state schools a fortune on their power bills for the years to come.  As stated by Palaszczuk “Our state schools are among the government’s largest energy users” therefore we find the change both necessary and commendable.[/fusion_text][one_half last=”no” spacing=”yes” center_content=”no” hide_on_mobile=”no” background_color=”” background_image=”” background_repeat=”no-repeat” background_position=”left top” hover_type=”none” link=”” border_position=”all” border_size=”0px” border_color=”” border_style=”” padding=”” margin_top=”” margin_bottom=”” animation_type=”” animation_direction=”” animation_speed=”0.1″ animation_offset=”” class=”” id=””][fusion_text]