There Could be a Solar Solution to Drinking Water Shortages 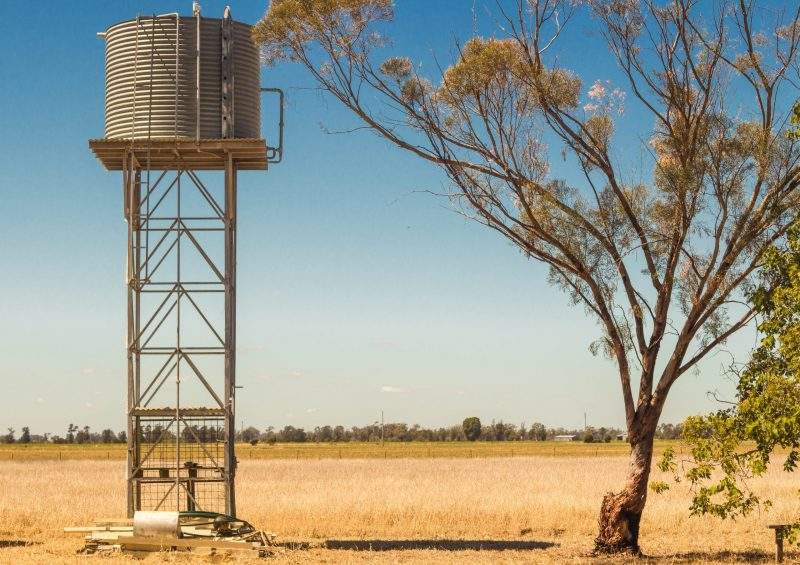 A research team at the University of South Australia have designed a ground-breaking device that uses solar evaporation to turn dirty or contaminated water into safe, clean drinking water.

Associate Professor Haolan Xu and his team, together with the University of South Australia’s Future Industries Institute, developed the fin-shaped solar evaporator to help to solve an impending global problem.

Currently, the world’s methods of extracting clean water from contaminated water are expensive and need a lot of infrastructure and maintenance. The University of SA team believes it’s come up with an innovative, eco-conscious, cheap and efficient way of collecting clean drinking water.

The team’s device can extract fresh water from seawater, contaminated or brackish water through solar evaporation and it can provide a family of four with a day’s drinking water from one square metre of source water.

Almost 1.5 billion people around the world live in areas of high to extremely high water vulnerability, which means they can’t guarantee to have enough safe water to drink each day.

Associate Professor Xu says that the system is much more practical than other solar evaporation methods and systems that have been developed in the past.

Previous methods and equipment have extracted clean water from source water, but they’ve proved to be so inefficient that they’re almost useless.

A fraction of the cost of reverse osmosis

The three-dimensional evaporator is, the team believes, efficient enough to be deployed in water-insecure areas as it can deliver fresh water efficiently and at a fraction of the cost of other tech like reverse osmosis.

The device has a photothermal (heats up under sunlight) structure that rests on the surface of the water source and converts sunlight into focused heat to evaporate the top layer of the water.

An extra boost for the sunlight

To make the device even more efficient, the team has included some heatsink tech into it, which helps it to maintain a slightly lower temperature than the surrounding air and water. This draws in more heat energy from the external environment to help things along.

Assoc Professor Xu says that this tech results in preventing any loss of solar energy but also brings in a further 170% energy from the surrounding water and environment.

The U of SA team is the first in the world to use ambient energy to help the solar evaporation process along and it’s this boost that’s made the device efficient enough to produce 20 to 30 litres of potable water from one square metre per day. This is enough for the average family’s drinking and cooking needs.

The evaporator is cheap and easy to manufacture

Not only is the evaporator efficient and cheap to run, but it’s cheap to make and maintain, too. The team designed it so it could be made from low-cost, easily available and sustainable materials. Apart from the photothermal materials and components, most of the evaporator is made from materials that can be bought at a hardware store.

The photothermal materials are cost-effective too, however, and the team focused on making the device make the most out of the energy available to it, both from the sun and from the immediate environment. This design and the cheap materials individual units can be made from, mean that the evaporator can be built and deployed in areas where large-scale desalination or reverse osmosis are impractical.

According to a report by the Centre for Environmental Systems Research at the Germany’s University of Kessel, four billion people will be in high water stress by 2025. This is more than half of the world’s population, so Xu’s invention will be more than welcome.

More applications for the evaporator

The U of SA team is looking for other sectors in which the evaporator will come in handy, including the treating of wastewater in various industries. Xu believes that the device is here to stay and can be adapted for lots of different uses, as well as providing clean water to thirsty people.