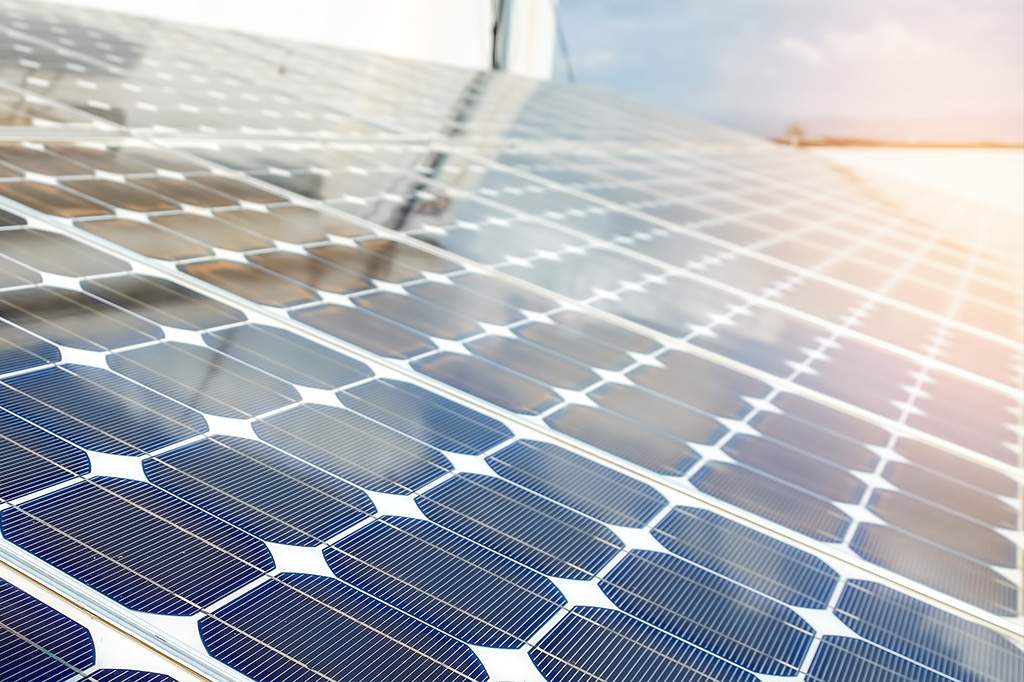 The next phase of solar could soon be upon us as a new wave of transparent solar panels are brought in to soak up sunlight and act as windows in cars, buildings and even mobile phones.

Researchers at Michigan University in the US have explained in the Nature Energy journal how these almost transparent solar cells could, with some improvements, meet nearly all of the US’ demand for electricity, eventually making fossil fuels redundant.

The research team expects the first commercially available transparent cells to hit the marketplace in just a few years as the efficiency is now good enough to warrant scaling up.

The MSU team has worked on solar tech in the past to collect light from the invisible part of the spectrum so there’s no difference in the light we see coming in through the window. These systems work on ultraviolet and almost infrared light wavelengths which are captured and guided to the edges of the panes to be converted into electricity by PV strips.

The good news is that these see-through cells could be retrofitted onto phones, skyscrapers and even cars so there’s no need to replace windows to get the benefit.

Still some way to go

This transparent tech needs some tweaking, though. At present, rooftop panels work at efficiencies of between 15% and 18%, while the newer transparent cells have around a 5% efficiency. The MSU team expects this efficiency to triple soon, though.

There’s so much potential for this new tech, as there’s no shortage of windows and windscreens in densely-populated areas! It’s thought that if between 5 and 7 billion sqm of glass in the US is pressed into service, then 40% of the nation’s electricity needs could be fulfilled. With better battery storage, this figure could double.

Using existing windows and other glass surfaces is an inexpensive way to increase the amount of solar power generation as it uses areas that were previously unavailable.