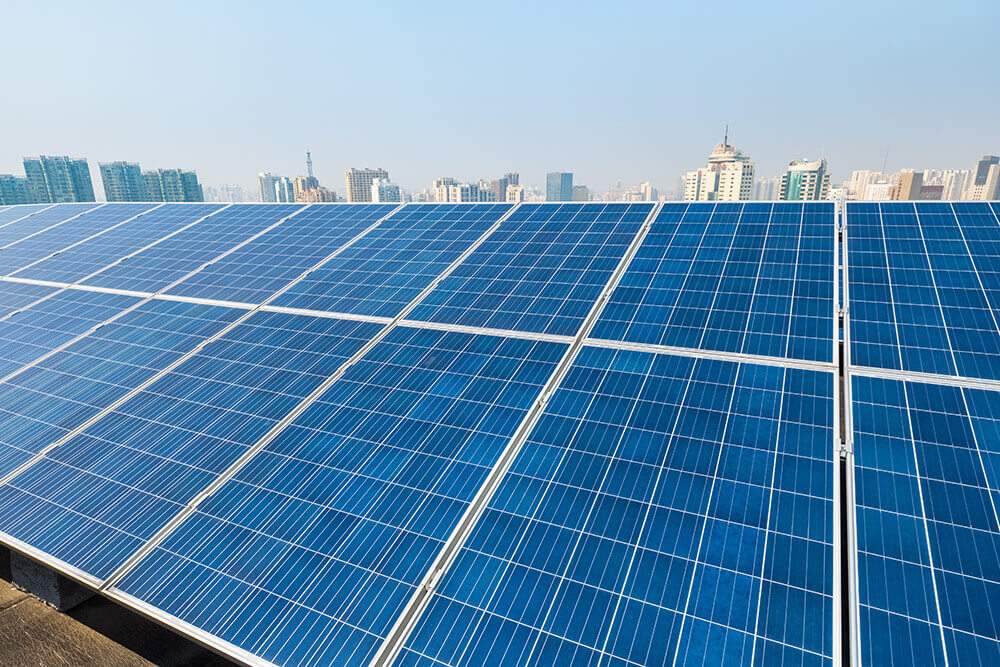 The UK continues to be a solar power leader. A day after the Brits broke its all-time solar generating record, it set another highest generation benchmark. On May 13, the United Kingdom generated a high of  9.47GW according to the Solar Trade Association.

It was around midday when this peak was reached, making it the highest ever at the time. The very next day on May 14, the country broke the previous record to set another one, also around midday with a 9.55 GW peak. The highest, prior to these numbers, was set in May 2017, which was a reading of 9.38GW.

The peak comes as a result of particularly cool, bright and clear conditions which is great for solar energy. STA reported that the bright and clear skies meant that solar panels had more than adequate powering to meet and exceed electricity demand. Around 4% of the UK’s solar energy comes from STA.

The popularity of solar in the UK

Renewables and solar power, as in Australia, is very popular in the UK. The use of solar energy in the UK increased from 77% to 84% in less than three months. The all-time peak of solar energy was 85% in March last year but figures from December 2018 until March 2019 showed renewed use. Off-shore wind is at 83% while solar is leading the pack by 89%.

Solar power in the United Kingdom has massive appeal and support from the public. However, the STA reported that PV owners and the solar industry are facing numerous challenges. One of the largest problems they face is the lack of fair and clear payment for small-scale exports to the grid.

While the new solar peak generation is huge news, it must be said that this came less than a week after the United Kingdom experienced another record. They had their first 100 hours of coal-free electricity. An indication that each generation is heading in the right way.