Use Wink to Make Your Smart-home Smarter and Faster 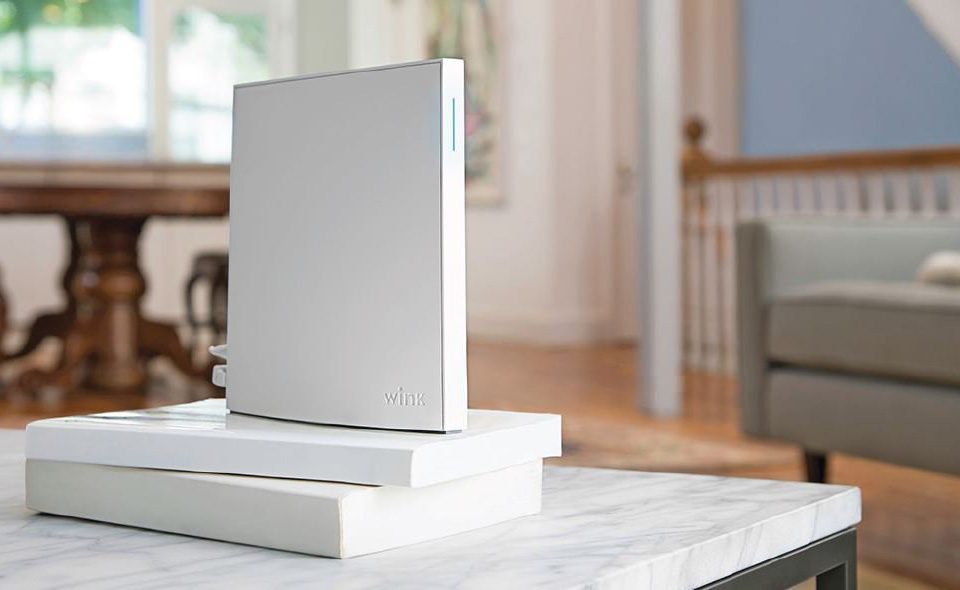 New York-based app company Wink has developed an app that can connect to all your smart-home appliances in an instant – a blink, or wink, of an eye.

It takes just 200 milliseconds for information and orders to travel from a smartphone to an appliance, be it a thermostat or a TV, and this is great, of course. One thing that’s been missing from the average smart-home is the cloud-native infrastructure to bring all the appliances under the auspices of the same operating system. Wink came in to develop a unified, open-source platform for managing communication and information that works seamlessly across many hosts.

The fact that the app’s code is open-source frees customers up from relying on – and being tied into – the proprietary services that lots of cloud providers offer. However, with Wink, you’re not tied to any one service or company.

Wink’s hub launched in 2014 to bring together lots of disparate brands under one “brain”. The system is able to encrypt information rapidly, as well as to maintain connections between appliances. It was a short-term deployment at first, and within a month the company moved the service to a Dockerised CoreOS Container Linux deployment. Since 2014 Wink has moved the rest of its infrastructure onto CoreOS clusters.

All for a good reason

Wink has some good reasons for going completely open source. For a start, it’s portable – all the workloads can be used on different cloud providers, it’s all centralised. This unification improves security, as well as saving time and money.

Of course, there are some people who will be worried about moving from trusted proprietary solutions and well-known brands. However, if they’re to get the benefits of technology and its advances, they’ll have to keep up with it. They’ll need to understand why some decisions are made and what the advantages are, as well as the philosophy behind the technology and how to build a home system to work with the technology, rather than fighting against it.