Veteran Driver Does Circuit of Oz for $150! 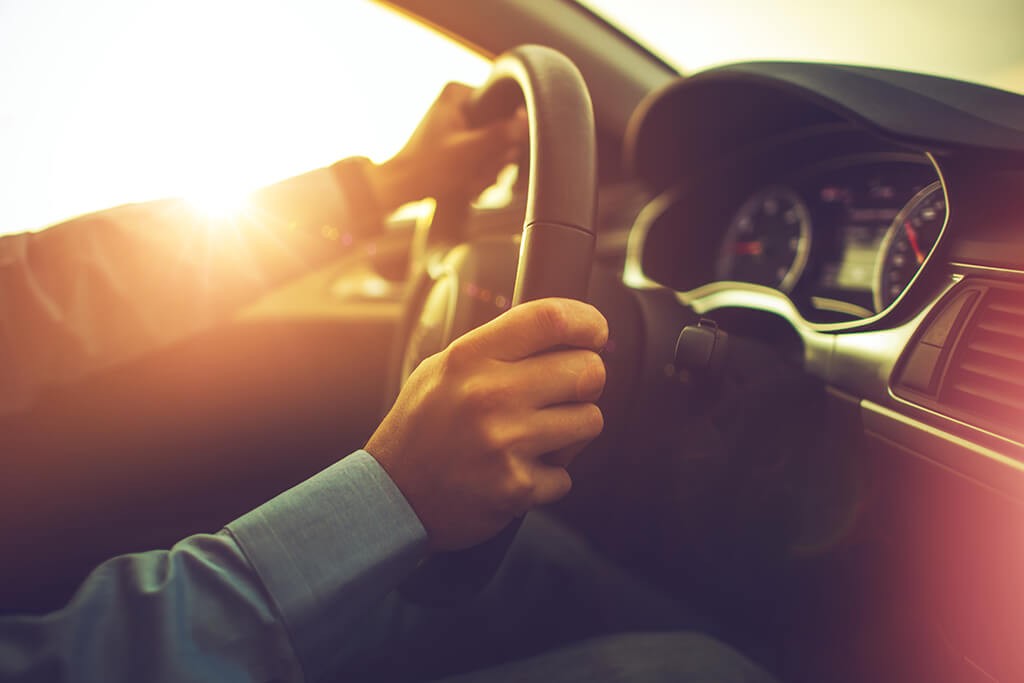 Well, $150.90 to be precise! Sylvia Wilson, a 70-year-old retired farmer, has taken her place among the EV pioneers by driving a Tesla Model S around Australia’s coast recently. This 20,396km journey around the Round Australia Electric Vehicle Superhighway – a circuit of charging points – cost just $150.90 in electricity.

Sylvia and her late husband Rod were already green-tech and EV enthusiasts and had bought a Tesla S 75 on impulse after reading about electric cars one night. The car, which they named Bluey, arrived three months later but sadly Rod, who had Parkinson’s disease, didn’t get to drive Bluey as he passed away in late 2017.

The couple named the car Bluey after its colour but also after blue cattle dogs, as these dogs are strong and steadfast – exactly the qualities they wanted from the car.

After Rod’s passing, Sylvia began to make plans for her road trip, which included various family members, who flew to join her for parts of the journey. The 110-day trip took some serious planning, too, as Sylvia had to work out where she could charge Bluey and how far it could go between charges.

Sylvia drove leisurely, keeping Bluey fed with electricity all the while so she wasn’t stuck on some deserted highway. Many of the people she met on her travels were convinced she had a generator in the car with her, but most were enthused about EVs.

There’s still a strong belief that these cars need their own infrastructure, but as long as there’s a power outlet, they’re good to go (once they’re charged, obviously).

…work perfectly in this case, apart from a flat tyre in Canberra! Sylvia now counts herself as an EV evangelist and she’s the first woman to drive a Tesla around Oz. Other drivers have reached remote areas like Mount Tom Price and Sylvia believes that the more publicity trips like hers get, the more the EV industry will grow.