We Need Australia’s Grid to be Ready for 100% Renewables Now, not in a Few Decades, Says AEMO 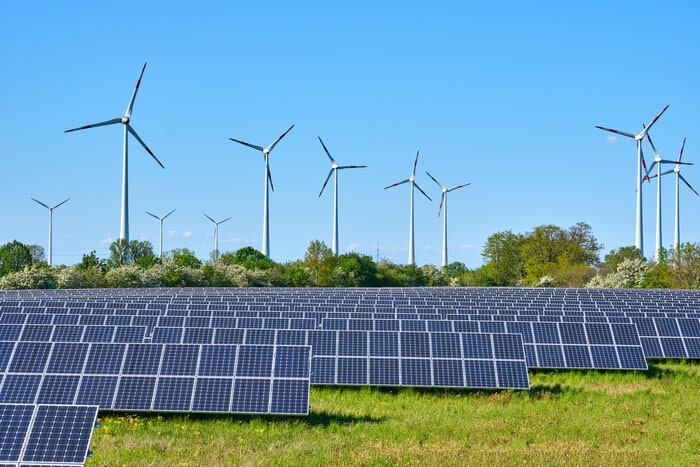 The Australian Energy Market Operator (AEMO) has reinforced its message that Australia needs its grid to be ready for 100% renewables now, rather than in a decade or two. The country is heading to a totally renewable future faster than anticipated and its energy infrastructure needs to be ready to take on and distribute all of this energy effectively.

Australia has the fastest energy transition in the world

Alex Wonhas, chief systems design and engineering officer, told a Melbourne energy conference recently that Australia’s renewables transition was the fastest and most challenging in the world.  This makes it vital that its infrastructure and market is ready now to handle the instantaneous energy coming into it.

Although AEMO has sounded this warning before, the transition seems to be picking up pace – surprising even AEMO itself – and so readiness is even more urgent.

The Integrated System Plan needs to step up

In 2020, the AEMO revealed the latest iteration of its 20-year roadmap for renewables, the Integrated System Plan. This blueprint forecast a 90% renewables market share by 2040, but it seems we’ll be at 100% before then, according to Wonhas.

Wonhas said that the registration rate for renewables was already 27% higher than the ISP’s Step Change requirements. The Step Change scenario is based on an extra 2.6GW capacity addition each year. The AEMO is aware of 75GW worth of new generation capacity, spread across 343 potential projects. This is 15% more than the Step Change requirement and is also coming along at a time when existing energy generators are likely to leave the market at a faster rate than anticipated.

The next ISP will have its skates on

The next ISP is due out in the middle of 2022 and it’ll most likely outline a roadmap for an even speedier renewables transition, possibly bringing 100% forwards to the mid-2030s. This acceleration will be down to both advances in tech and an increasing urgency to limit global warming to 1.5°C.

The AEMO claims that its ISP outlines the cheapest pathway to the clean energy transition, featuring the generation, storage and infrastructure requirements. However, federal government energy minister Angus Taylor has been less than effusive in his welcome, labelling it as “lines to nowhere”.

Wonhas’ Melbourne presentation listed several vital areas that need to be dealt with urgently, via market design or grid upgrades or a combination of both.

The first area is the infrastructure challenges, including things like new transmission lines. There’s already the 300MW/450MWh Victoria Big Battery which is being built and which will increase the Victoria to NSW capacity at peak demand hours.

Then there’s the ramping up or down rates. Efficient ramping up or down of the supply in response to sudden large changes in demand, whether predictable or not, is vital if we’re to transition successfully. When Adelaide clouded over unexpectedly in mid-January, this caused a 500MW drop in rooftop output and created a similarly-sized spike in grid demand. The infrastructure needs to be able to respond to events like this within milliseconds to maintain supply consistency over large geographical areas and work is ongoing to improve ramping up ability.

The country also needs to be able to control its energy distribution and its ability to cope with faults in the grid by using resources like solar, creating renewable energy zones, and improving its dispatch capabilities and backup systems. Ideally, these improvements will involve 21st-century tech such as inverters and not fossil fuel generation.