What Are the Best Batteries for Solar Panels? 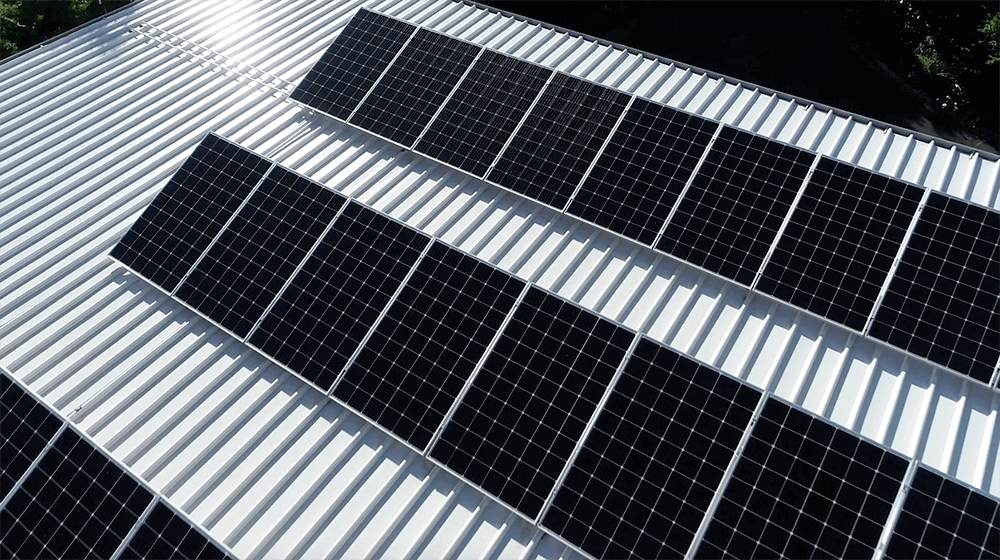 Australian consumers are starting to realise that solar batteries are worth the investment, especially with prices coming down and people wanting more independence from the grid in the wake of regular blackouts and bushfires.

A solar battery lets you control and optimise your power production and consumption much more finely, but as it’s not a small investment, you need to make sure you’re getting the best model for you and your lifestyle.

There are a few market leaders when it comes to solar batteries, so here are the best three available right now.

Tesla has been offering consumers battery packs for more than four years now and the current Powerwall 2.0 has lots of different configurations to suit different households, demands and lifestyles. The 13.5kWh is the most-installed domestic system so far and there is a lot to be said for it.

The Powerwall 2.0 costs around $7,800, with all its supporting software, making it one of the most cost-effective options available. You have intelligent software and lots of time controls to enable you to get the best out of your production and consumption. This means you minimise your spending on power all day long.

The Powerwall 2.0 also offers a 10-year warranty which ensures that the battery will charge to at least 70% of its capacity for this duration.

The 13.5kWh battery doesn’t always charge fully during winter or overcast periods, so you might not use the full capacity all year round.

Tesla’s Powerwall is best suited to…

…a domestic setting, it’s a day-to-day backup battery, so homeowners will see their grid consumption drop, especially during peak generation hours. Once the Powerwall has a decent amount of charge in, it’ll power the house for the evening.

If you’re somewhere where there’s lots of overcast days, then you might be better off with a smaller battery as you simply won’t use up all of its generous capacity.

The German company is something of a veteran, having offered customers eight iterations of its product since 2010.

The newest version, the sonnen Eco, comes in sizes ranging from 4kWh to 16kWh. The 4kWh version is the most popular in the range, but it’s one of the smallest available. You can, however, add further banks, up to a total of 16kWh.

sonnen is all about the innovation so the Eco has lots of extra features that make it ideal for a smart home. You can control where your energy is going to and the system collects this data over time so eventually it’ll learn your habits.

There’s also a 10-year warranty to make sure that the battery will keep at least 70% of its storage capacity.

It’s a bit pricey, at $9,000 for the 4kWh system (before installation). Also, the 4kWh system is too small for many households, so you’ll probably have to draw on the grid or add a second bank.

The sonnen Eco is best for smaller homes or for people who don’t use much power. If you think you need a bigger battery, the Eco might not be for you as you may need a second battery down the line. However, if you want more control over your energy, the Eco could work well.

This battery is lithium-ion battery designed for residential use. It gathers energy during the home’s lowest consumption periods and discharges it when it’s needed most. It “expects” to charge and discharge oner a 24-hour period.

It’s a 9.8kWh battery which should suit most households and it’s also well-designed so it doesn’t stand out in any way.

Its 10-year warranty is only for 60% of its capacity, which is less than most other manufacturers’ offerings of 70%.

The LG Chem is for people who don’t plan to go off-grid but who want to lower their energy consumption, especially during peak hours. The 9.8kWh capacity will work well for the average household in the evening, but not so much if there’s a blackout for a few days.

The overall winner is…

The battery that works best for your budget and your lifestyle! There’s no overall winner, really. It’s more a case of talking to a reputable installation company to work out which set-up meshes best with your aims and budget.