What is a Solar Energy Farm? 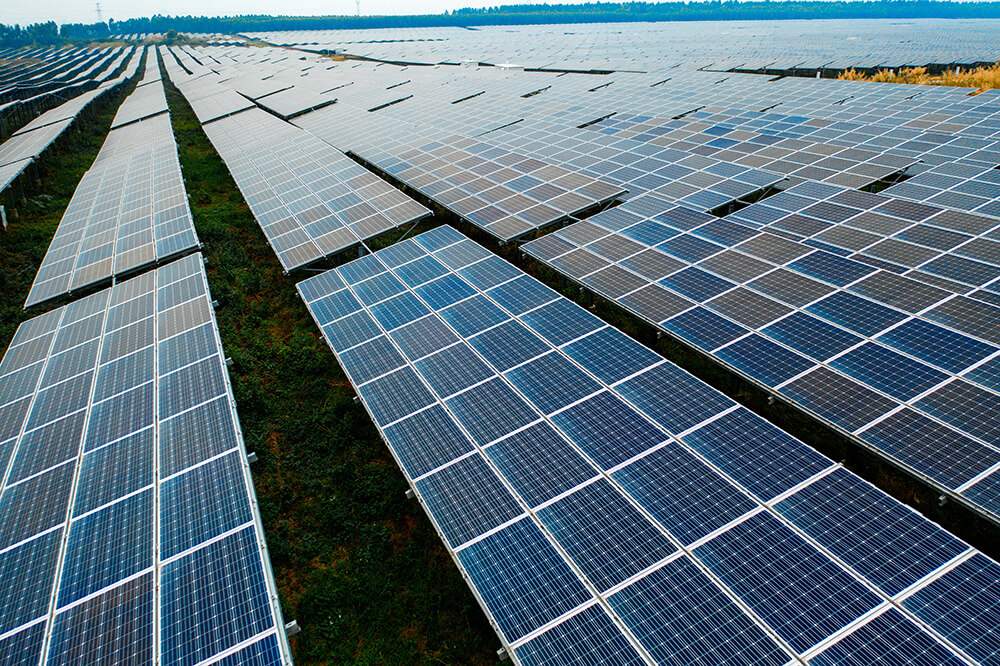 In recent years, the Australian solar energy farm industry has expanded rapidly. After a few years amid uncertainty regarding policy and marketing, investors and farm developers grew confident about the future of solar power farming.

Some might think that a commercial solar installation resembles a solar farm, however, farms are different.  A solar farm has a different purpose, location and size. Where a commercial installation is kilowatt-scale, a farm is megawatt-scale. The other differences are the roof-mounted as oppose to ground-mounted and the use differs from selling energy to electricity retailers or into the grid.

Two of the largest solar energy farms are in New South Wales which are expected to generate power to around 50, 000 homes. Australia is an attractive location with enough sunlight per year and large parcels of land available, without forgetting that it is well-connected to the grid.

The term solar farm is a description of photovoltaic panels collections.  A solar energy farm does not have a specific number of acres or panels that must be used to qualify, even though it should have a minimum of a megawatt at least or it would be a solar installation. Since solar farms do not have a standardized definition, many governments and industry representatives would refer to it as utility-scale solar.

The Australian government is encouraging more farmers to build and invest in solar energy farming to reduce operational costs. Farmers have the opportunity to provide themselves with solar energy while being able to feed surplus energy to the main grid.