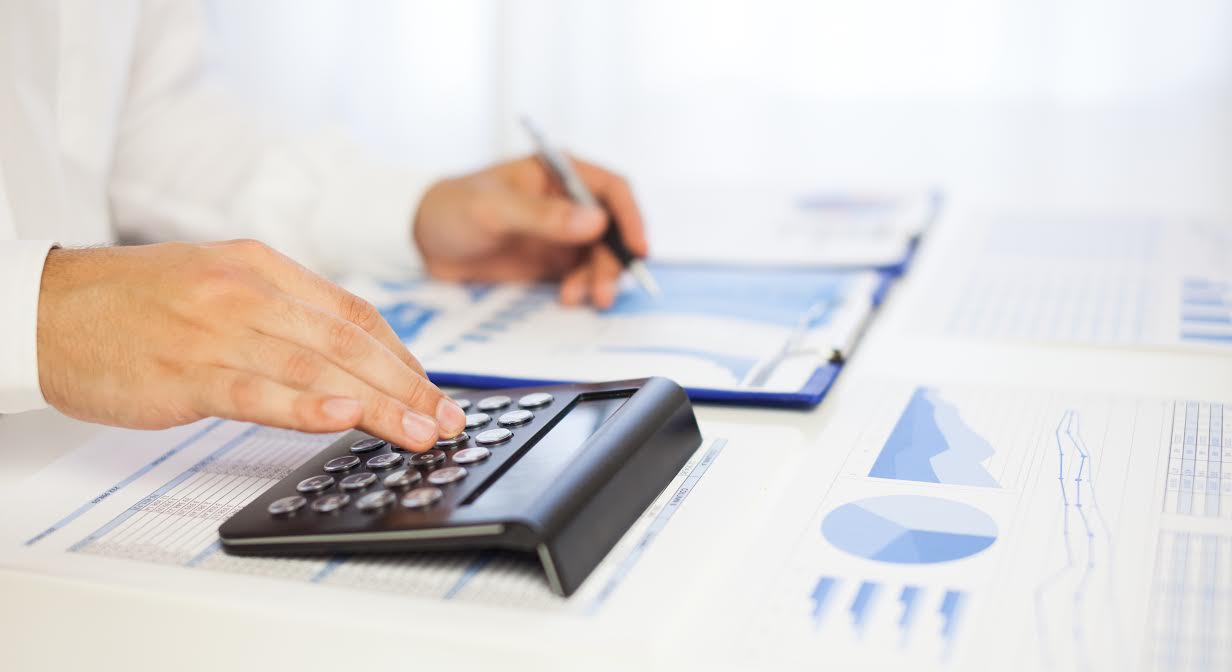 The time is ripe for small businesses to go solar, as the federal government’s $20,000 tax write-off scheme was extended to July 2017 to include enterprises with turnovers of up to $10 million.

This increased eligibility for the deduction scheme – previously the maximum turnover was $2 million – means that more businesses will now be able to invest in cleaner tech, like solar panels, solar-powered air conditioning and similar equipment. Many businesses have been discouraged from taking this plunge in the past because they would have only been able to write these assets off over two or three years. Now they can write them off immediately, which will come as a welcome move to many companies looking to boost their green credentials without breaking the bank.

Although the turnover amount was extended in July, the timeframe wasn’t – the scheme will still end on June 30 2017.

Treasury figures show that between July and December 2015, almost 100,000 small businesses claimed deductions under the scheme, totalling $418.5 million. This is almost twice the amount claimed in the same period for 2014.

What can I claim?

Perhaps you’ve always thought about installing solar at your premises, but it was never a good time to make that investment. Or maybe you suffered through last summer’s heat without sufficient air conditioning. The good news is that all our solar and air conditioning products and services are deductible!