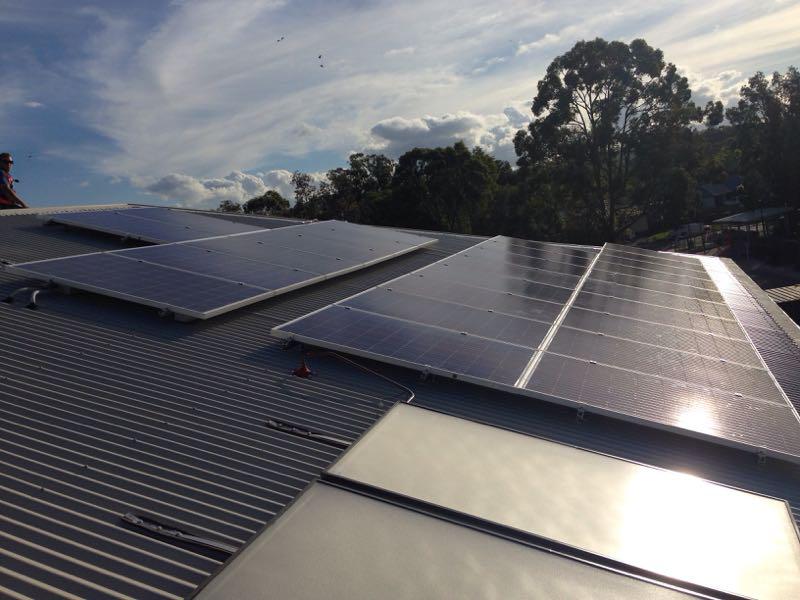 Hutchinson Builders requested Halcol Energy to tender for the new Queensland Health facility which was being built on the Sunshine Coast.

Andrew Hall one of Halcol Energy’s Directors took on the job he designed, engineered and constructed the installation of a 30kW Solar System. The tender was accepted and installed later that week.