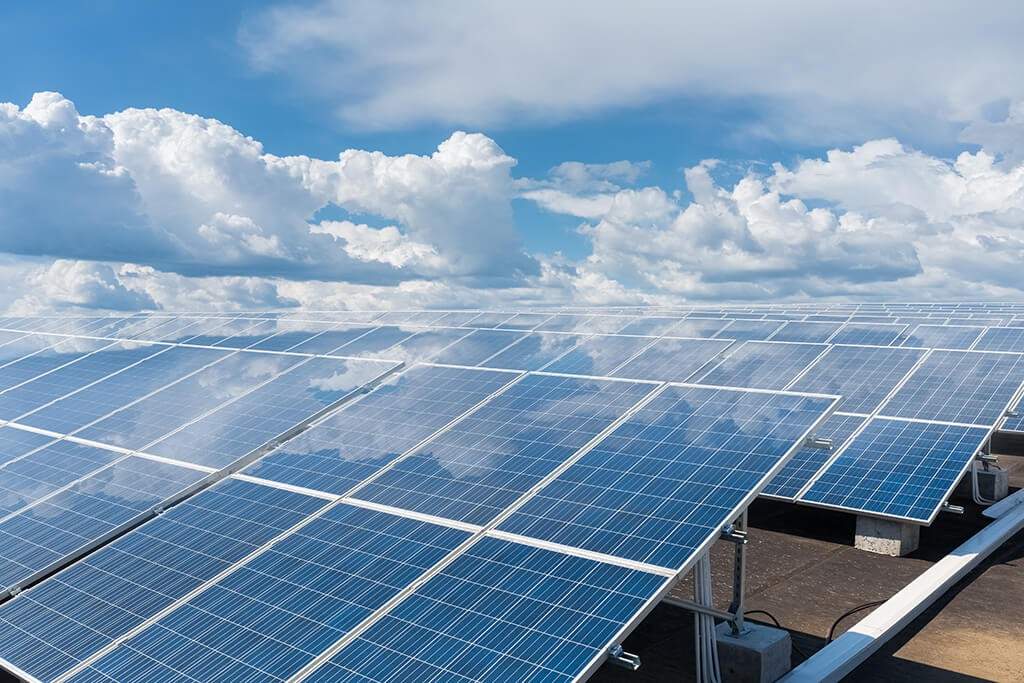 Researchers from the University of Newcastle started a ground-breaking trial in August when they installed a 200-sqm solar panel array on a Newcastle factory roof.

What’s amazing about this array is that the panels were printed and fans of this new tech claim it’ll change the way solar panels are manufactured and distributed around the world.

Don’t get too excited yet, though

There’s still some way to go before you can print your own power, as these printed panels aren’t as efficient as the silicon-based versions and they only last for two or so years.

Despite the occasional nay-sayer, this trial installation, which will run for six months on the CHEP factory roof, will help the research team to move closer to its target of putting these cheap panels on the market.

How does it work?

The layers of ink are printed, one on top of another, onto a transparent plastic sheet until the coating is around 200 microns thick. Then there’s a top contact layer laid down in a similar manner to the way chip packets are coated in their metallic “dress”, before a final layer of plastic is added.

All told, 640 metres of solar panel was printed out to form the 200sqm array. It took just one afternoon to fix this bank of panels to the factory roof – using sticky tape!

What are the advantages?

The main advantage is the end cost of the energy. Although these printed panels aren’t as efficient or long-lasting as “regular” panels, they’re so cheap to manufacture that the energy gain far outweighs initial cost.

It costs billions of dollars to set up a semiconductor plant, whereas the set-up costs for printed panels is just thousands. It’s estimated that 1sqm of printed panels costs $10, so the 200sqm array at CHEP cost a mere $2,000.

It’s a work in progress

These printable panels are around just 20% as efficient as silicon ones, but if this conversion rate can be doubled at least, then a 150sqm array will serve the power needs of an average household. The thinness and lightness of the panels means they can be incorporated into blinds and awnings, maybe even pool covers, so that several surfaces can be pressed into service, not just the roof!