A brief history of SMA inverters 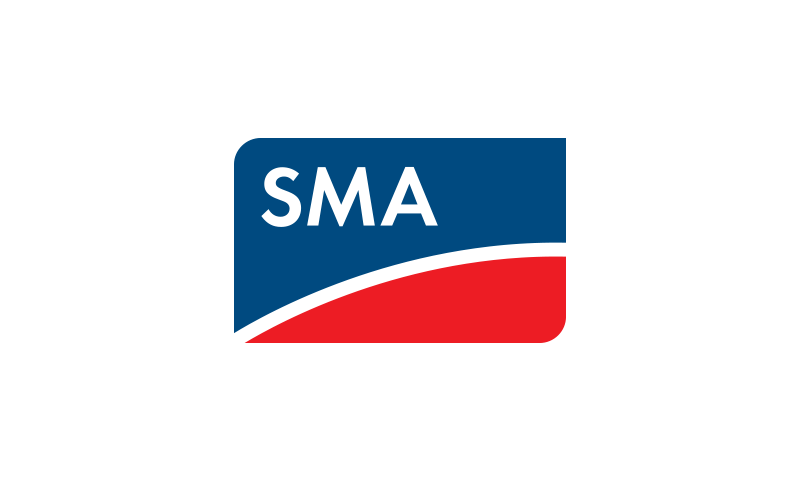 SMA Solar AG is a German company that was founded more than 40 years ago. They are leaders in the solar field and have been creating solar power solutions for many countries across the globe, including Australia.

These inverters are considered by many to be one of the most reliable components of off-grid power systems in the world. These inverters were first released into the market in 2008, and quickly became a firm favourite of those seeking high-quality inverters.

Several options were designed by the experts at SMA. Each inverter range had its own set of benefits. The most common SMA inverter, released in 2008, is still available and is known as the Sunny Boy. This inverter is a good option for commercial as well as personal use. Sunny Island is another inverter that was launched in 2008. This specific product allows storage systems to be integrated to create a stand-alone system.

Since their inception in 2008, SMA Solar AG has prided themselves in creating products that adhere to a strict set of regulations. Firstly, all of their inverters are guaranteed to have the highest level of construction. They are also incredibly robust and durable, which is ideal for the Australian climate.

Each SMA inverter is also known for having a high conversion rate, which significantly improves the efficiency of the inverter. In 2017, SMA Solar AG made a drastic move towards increasing customer satisfaction. They launched a unique mobile app that all inverter owners have access to. This app helps owners to manage their warranties and customer services.