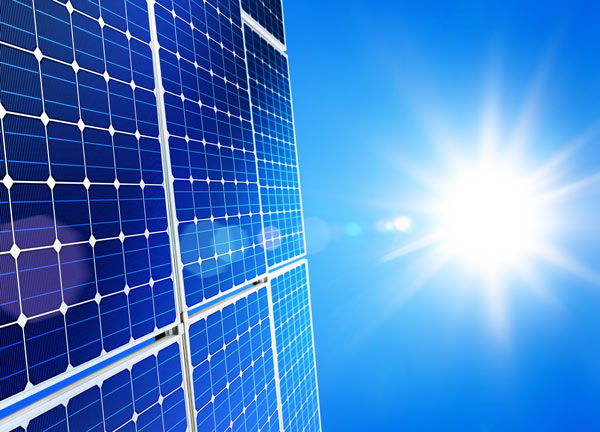 News is coming out of China today that JA Solar’s Chairman and CEO, Jin Baofang has been detained by the supervisory commission of Pingdu City. The local commission said to be detaining Baofang is the provincial arm of the National Supervisory Commission.

While details of Baofang’s situation haven’t been made public, the National Supervisory Commission is the highest anti-corruption agency in China.

Who is JA Solar?

JA Solar was started in 2005 by Jin Baofang, and since that time has become a big player in the solar panels industry

The company is listed on the Shenzhen Stock Exchange, however it’s fair to say shares have taken a massive hit in wake of Baofang’s detention. As a 57% owner of JA Solar, Baofang’s current legal issues may be financially impacting him the most out of anybody.

What does this mean for Australia?

JA Solar entered the Australian market in 2013 and their panels have built up quite a following. One of the main reasons for their popularity, of course, is the low price point. Many retailers and installers have adopted use of these products because they can buy them cheap and increase their profit margin as a result.

While JA Solar have reportedly claimed an internal investigation recently showed no wrongdoing and as such, business operations are continuing as normal, many retailers in Australia would be concerned by this recent development. We should point out that Halcol Energy does not use JA Solar panels, because despite the low price, we feel there are many products out there that better serve our customers’ needs.

Here at Halcol Energy we only partner with the most reliable brands. Cut-price solar panels in Australia are popular, because we all want to save a buck. However, with that low price point comes the risk of a whole range of issues.

We don’t want our customers affected by solar panels that degrade in performance quickly, because your solar system is a long-term investment. For durable solar panels made from quality materials by reputable manufacturers, please contact us at Halcol Energy today.