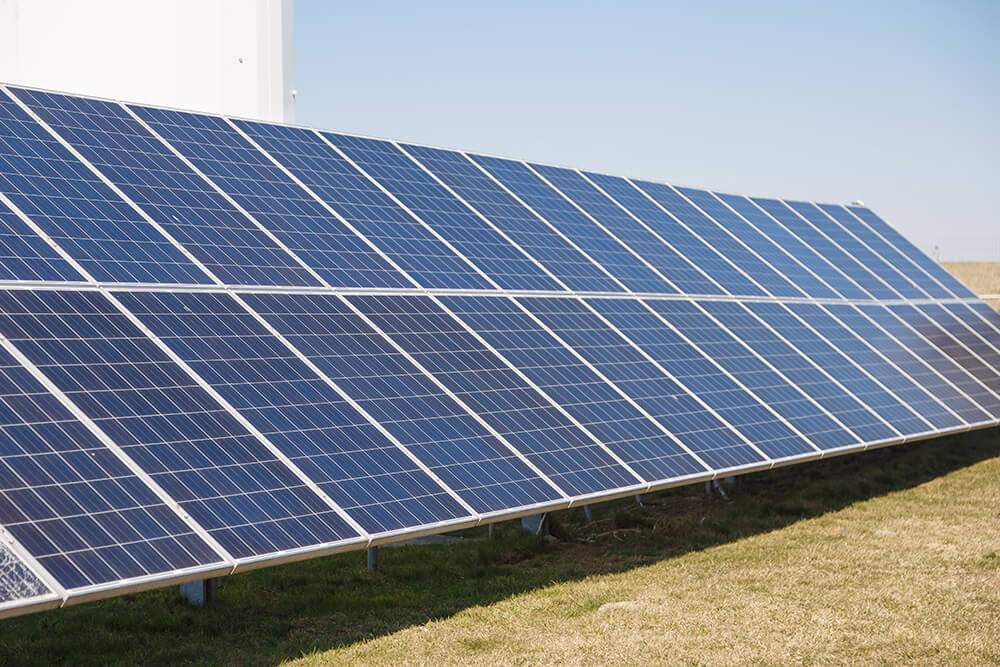 Bill Shorten, the Labor Party leader, pledged solar panels of $1 billion to schools if they win the upcoming election. This would mean that 4,000 schools across Australia could benefit should the party be voted into leadership.

Why schools in particular?

It could have been any large organisation or government institute, therefore,  it is a valid question to ask why schools are the beneficiary should the Labor Party win? Schools will save money annually as these are institutions that often have prolonged periods when they are closed. Schools do not use electricity during peak hours like early evenings and mornings, neither through the night.

During the summer, schools are vacant too and at other times, you find schools vacant for over 150 days. Energy demand, as a rule, is much higher during school holidays. Therefore, schools are ideal as solar and battery powered locations that would support Australian businesses and homes with reliable energy while also lowering the prices.

What could this mean for the grid?

Analysis completed by the Clean Energy Council showed that schools will experience massive savings. Small schools would save between $7,000 and $15,000 annually with this solar program which would also depend on which power company they use and their location. A large school could potentially save between $89,000 and $120,000 annually. This will save money for schools, but at the same time hugely benefit the grid as less energy will be used.

The energy grid would become more reliable, especially during peak months like December and January. The plans are to link the energy systems to virtual power plants that will give energy back to the grid, everybody from homeowners to businesses will be benefiting.

This implementation would, in addition, also cut emissions in Australia by 390,000 tons. There seems to be a perfect reason why more Australians will be voting for the Labor Party this upcoming election.