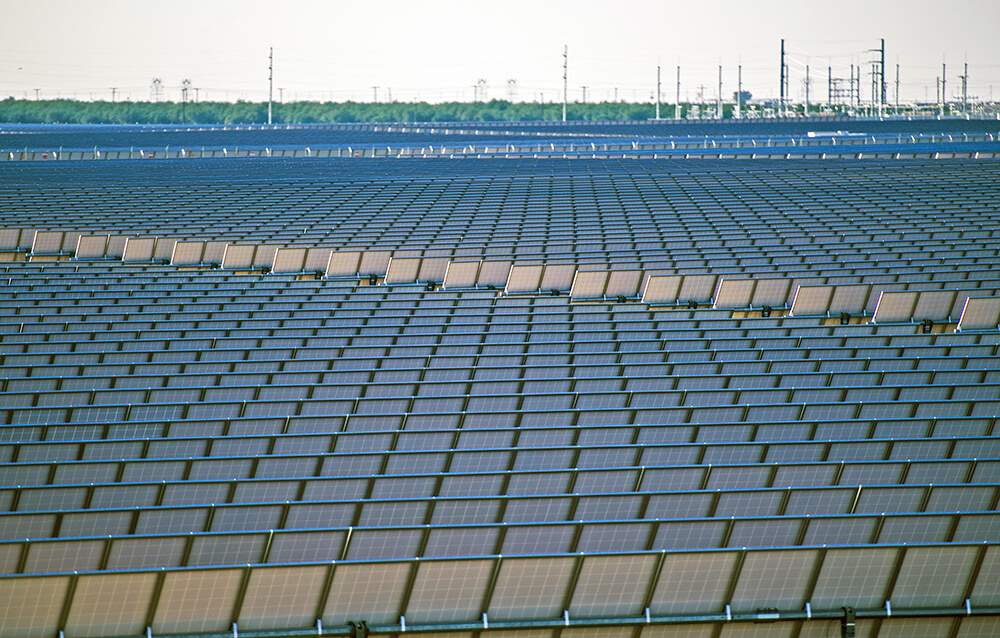 Melbourne will be the first city in the world to have green-powered trams. The largest solar farm, which is located in Victoria will be supplying the solar power for the trams. The array of solar panels at the Numurkah Solar Farm is more than 300,000 panels. These panels produce adequate power to power 450 trams.

To have a 100% solar tram transport system, the additional power will be coming from the Bannerton Solar Park on the Murray River. In addition to the energy supply to the tram system, the farm will also power Laverton Steelworks and provide the national power grid with 255 GWh of clean energy.

The state’s carbon emissions are substantially reduced with the green transport system. This amounts to the planting of 390,000 trees or removing 75,000 cars. This is in addition to the cars that will be used less once the highly efficient transport system in Melbourne is up and running.

Steel industry in Australia greening up

The increasing amount of renewable energy in Australia is excellent for the Australian steel industry. Between 20-40% of input costs are required to produce steel, with the additional solar power cutting costs in the continuously struggling steel industry.

To aid the power of the Melbourne Laverton Steelworks, SIMEC ZEN Energy signed a fifteen-year deal with the renewable producer Neoen. SIMEC ZEN is under the ownership of Sanjeev Gupta who also works towards a rescue plan for the Southern Australian Whyalla steelworks.

The steelworks will be powered by the Cultana Solar Farm which will be producing 280 mW of renewable energy. The Australian Government signed off on the farm earlier in 2019. The farm will be able to generate up to 600 GWh per year with the proposed 780,000 solar panels. This is enough to power up to 100,000 Australian residences.

The Victorian Government has outstanding clean energy credentials as it is but the aim is a 50% increase in renewable energy by 2030.