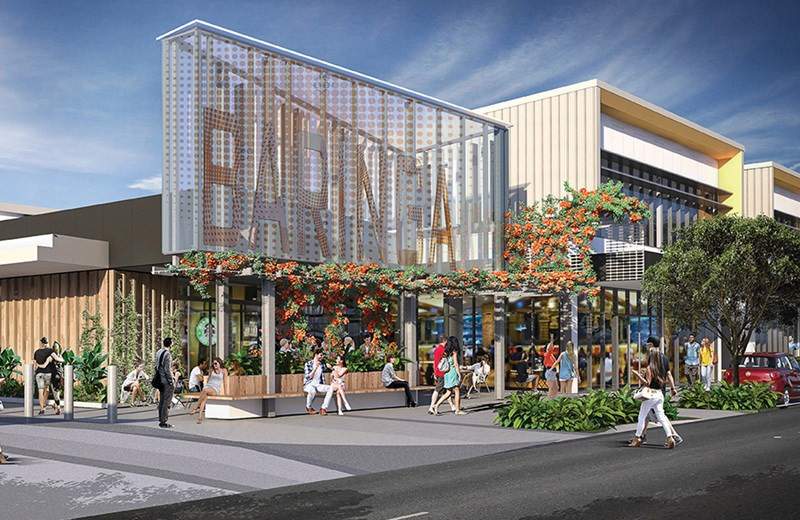 Few people expect to find a leading solar power system in their local town centre. However, the Stockland Baringa centre has set out to break all stereotypes by installing one of the best solar power systems in all of Australia.

How Stockland Baringa is changing lives

According to Ndevr Environmental, carbon emissions in Australia have risen to a shocking 558.4m tonnes by December of 2018. Stockland Baringa took the increase of carbon dioxide in the atmosphere into consideration and challenged themselves to make a difference to the effect all inhabitants of Australia have on the environment. This resulted in the design of their new service and retail centre, which also provides a home to over 3,000 individuals.

Although they have considered numerous sustainability issues in their design, the most striking aspect is the solar power system that they have put into place. Approximately 900 solar panels have been placed on the roof of this centre. Together all of the panels cover an area of around 1,800m2 and form an integral part of the roof system, which not only produces its power but also adds to the aesthetic value of the centre.

The total 370KW solar scheme cost around $640,000, however, this is a minimal figure when the potential of the project is taken into consideration. The experts at Stockland Baringa estimate that their roof power system will create 530,000kWh of energy each year. This figure is enough to provide power to 45 homes.

Although the solar power system in this town centre will help residents to save on their monthly energy expenditures, the benefits of this product stretch far beyond economic savings. By providing an example to the rest of the country and the world, they have opened the door to creative thinking when it comes to the use of solar power. This could result in a dramatic improvement in the environmental damage that has already occurred.