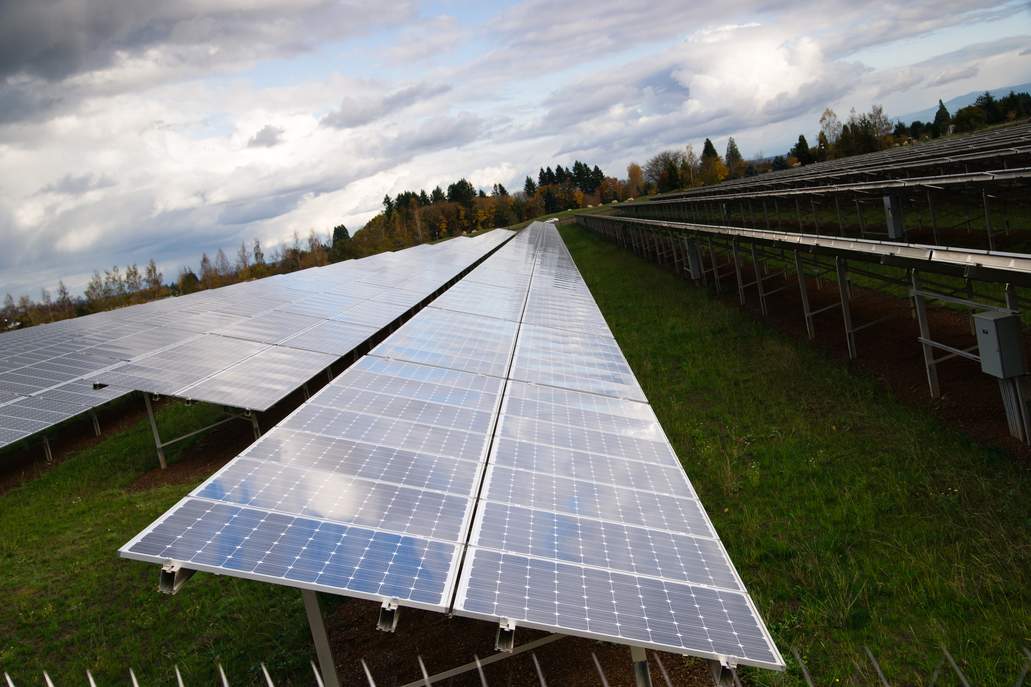 The Lyon Group, has announced investment in a $1billion solar and battery farm at Morgan, by the end of 2017, in a project described as the world’s largest to date. David Green, of the Lyon Group, has stated that the project is expected to employ 270 workers and be 100% equity financed. They claim that these storage facilities will be the “largest on the earth to date!”

With its expected 330 Mw solar generation and 100 Mw battery storage system, this new project will be the largest solar farm in Australia, with 1.1 million batteries and 3.4 million solar panels. The region currently has some of the best solar resources worldwide, and is ideally placed to benefit as solar production becomes an increasingly principal sector of Australia’s electricity generation. Of the 2 projects, it’s expected that the Riverland Solar Storage facility will be constructed first, because the grid connection was further advanced, and the land already secured.

The Lyon Group has already scheduled the planning of this enormous facility, named Kingfisher at Roxby Downs, which will plug into the grid to steady the whole system and power the Olympic Dam. It has been stated that if the total 4.7 million solar panels being installed at Kingfisher and Riverland projects were placed end to end, that they would reach from Brisbane to Adelaide and back, then all the way to Melbourne too.

This news follows on from the recent announcements that the Government intends to invest more than $500million to construct a new gas-fired energy plant and to build the largest battery in Australia that will be funded by a $150million renewable fund in the technology sector. These move the Government to the forefront as it aims to secure the state’s energy provisions.